Which weekday do you hate the most? Guinness World Records has the answer; check out 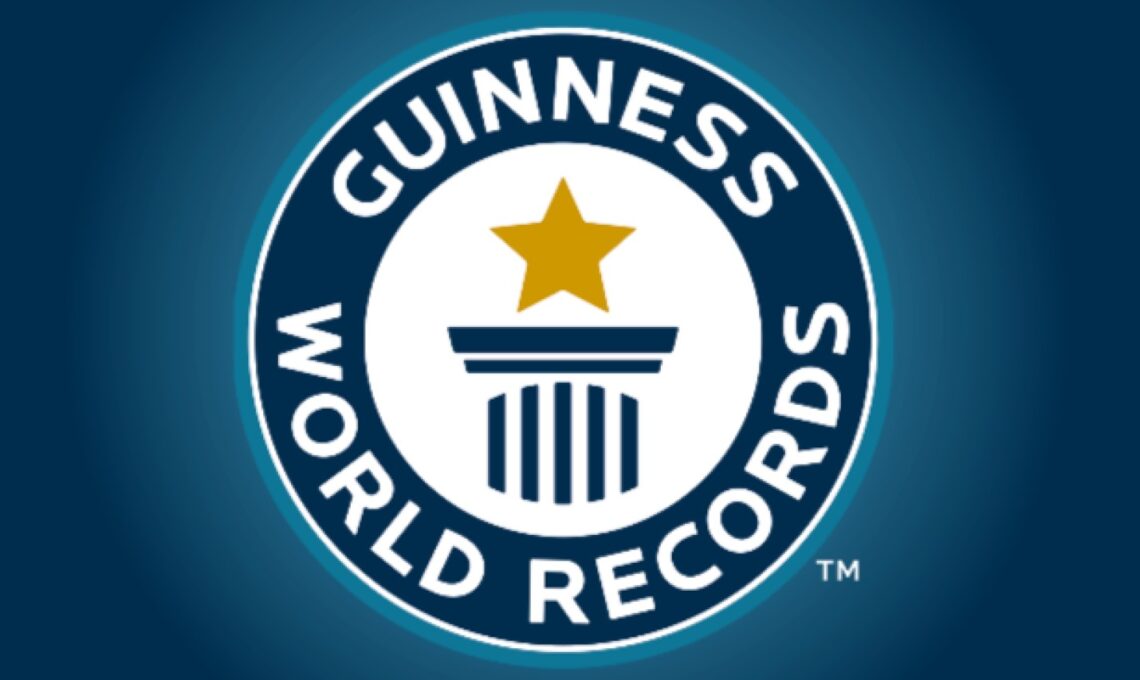 Guinness World Records (GWR) has officially declared Monday as the worst day of the week.

Guinness World Records’ post was so relatable that the Twitterati flooded the micro-blogging platform with various funny memes and jokes.

“I take Mondays off just for this reason,” a netizen commented.

“Petition for Mondays to be banned so after the next Monday we will be Tuesday, we ban that also because it follows Sunday. So every day after Sunday will be banned and we only have a Sunday,” a Twitter user wrote.

An official page for the famous animated character ‘Angry Bird’ – inspired by a sketch of stylized wingless birds and turned into a video game, also reacted to Guinness World Records’ post.

“Took you long enough”, Angry Bird commented. To which GWR responded, “Ikr”, or “I know right!”

Guinness World Records (GWR) is a reference book published every year in different languages around the world. It lists world records of human achievements and the extremes of the natural world. The book was co-founded by twin brothers Norris and Ross McWhirter in Fleet Street, London, in August 1955.