When I saw a man picking Sehri from trash-bin: Oh Kashmir! How do you sleep? 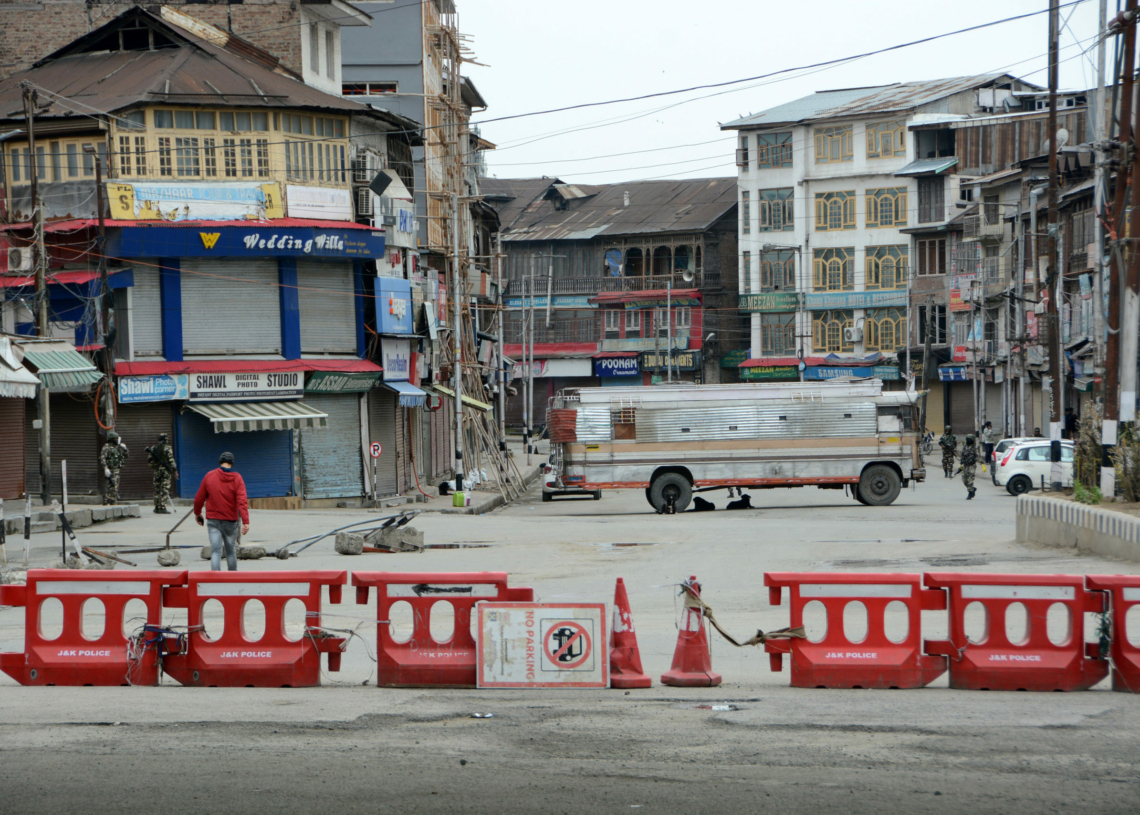 An empty Srinagar market during the coronavirus lockdown in 2020 (File Photo: KM/Umar Ganie)

Oh Kashmir! Is this an apocalypse? Yes, for me it is. I had seen in movies people picking up leftovers from trash bins to kill their hunger. I had read write-ups about hungry and malnourished people. `Paapi paeth ka sawal hai…’ had become a common lexicon between friends until I saw it firsthand.

It happened on Friday when I was surfing net comfortably on my bed after Sehri. Suddenly there was some clatter outside my window. First, I ignored it and continued fidgeting with my phone.

Call it intuition, I jumped from my bed and removed my curtains.  The scene that unfolded left me in tears.  A middle-aged man was stuffing left-over rice in an empty tin. I always used to curse my neighbours for throwing leftover near my house. Today was the day when I was shell shocked? For a moment I became stoic. By the time I could gain senses and open my window, he put the box under his pheran and melted away. I tried hard to find him but to no avail. He seemed not from our colony.

For the last few days, I am not in my being. Flashback of the man stuffing rice in his box always plays in my mind. His coarse hands picking up relatively clean rice and leaving the rest aside make me restive.

It is time we go back to the drawing board and think of those who are hungry but remain off the radar.  On iftar and sehri, we rue that we do not have a mutton dish on our plate. But there are people who do not have even rice or roti to eat.  Every day we spent money on chips and juice for our kids but forget the children of lesser God.

Where is my Kashmir going? My grandmother used to say nobody in Kashmir goes to bed empty stomach. We are egalitarian people. Today for the first time I feel ‘Mauj’ was wrong. We too have become materialistic. So sad!