‘When Covid hit India, I was at forefront’: Umar Riaz slams choreographer Geeta Kapur for mocking his profession 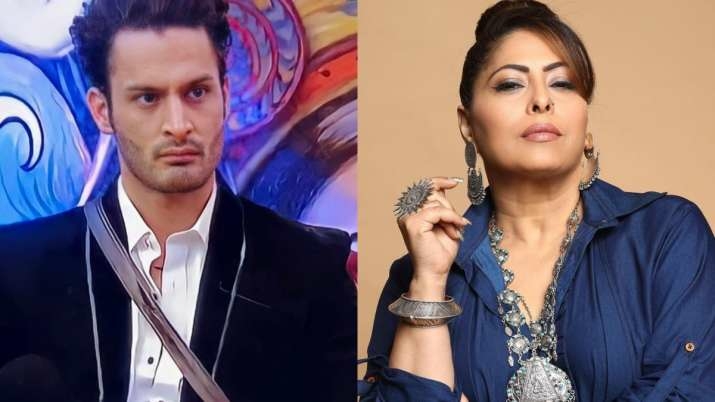 Umar Raiz might have been evicted from Bigg Boss but the drama and thrill continue.

Geeta, who appeared as a guest judge on the show last night, said she wouldn’t want to get treated by someone who is as aggressive as him (Umar)

Umar did not take her comments lying down and hit her where it hurts most. “@geetakapur ma’am, I’ll tell u my inherited nature. When covid hit all India, I was the one working all day night to serve my country and my people without thinking about my health because that is what I got in inheritance which is to serve and to give and not think about myself,” Umar tweeted

It did not end here. He shot off another tweet to rub it on. “@geetakapur u have intermingled my profession as a doctor and my behavior in a reality show and judged me. My rxn has always been on an action towards me which u failed to understand. It’s so unfortunate that you tried to demean me on national tv just to set a narrative about me,” he said.

After his shocking eviction, celebs and netizens came out in support of Umar. His eviction came after his physical spat with Pratik Sehajpal. Umar Riaz has won several polls on social media. He also won Ticket To Finale last week.

“Meri janta meri army kabhi Mujhe bahar nikal de, support na kare Aisa Ho nahi sakta. That’s impossible. I want to thank each and every one of my fans from India and all across the world for being my bedrock throughout and still #UmarArmy,” Umar said thanking his fans.

“It was indeed one hell of a journey but without you guys, I wouldn’t have been able to live this. Ab aur bohot aage jana hai Hume, may be not every day but I will soon hit your screens till then keep loving, stay safe, maintain social distancing. This doctor is always in your hearts.”

Umar made a lot of headlines recently given his roller-coaster ride in Bigg Boss 15. Doctor by profession Umar is the brother of Bigg Boss 13’s runner-up Asim Riaz.