WhatsApp rolls out new features: Here is the list 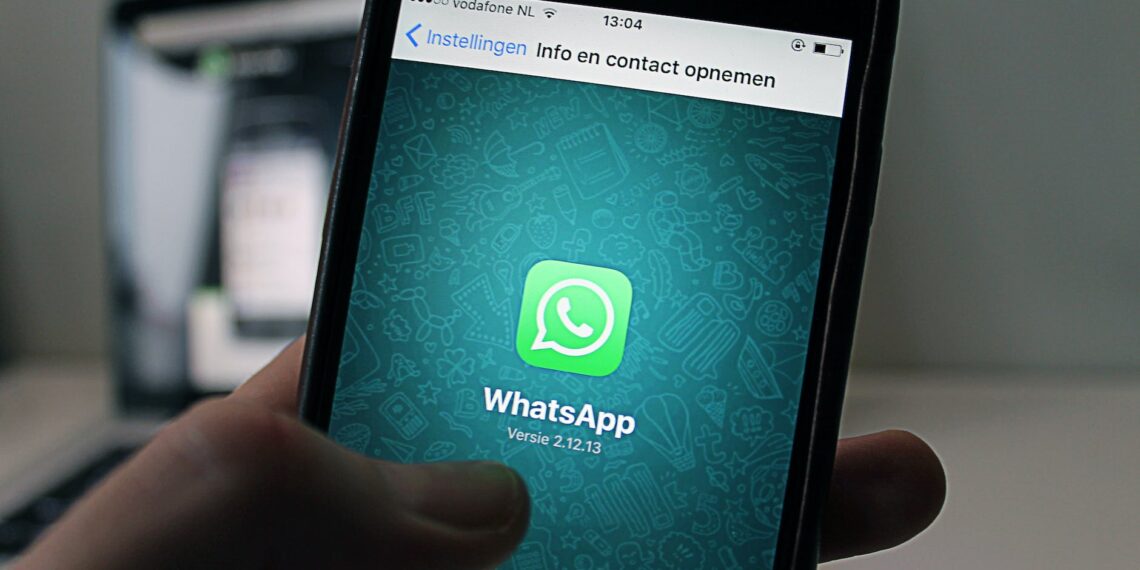 Photo by Anton on Pexels.com

WhatsApp is rolling out a new feature that will allow users to view status updates within the chat list.

According to WABetaInfo, the feature is available only for a few selected beta users. As per the WhatsApp feature tracker, it is available for WhatsApp beta for Android 2.22.18.17.

WABetaInfo wrote, “When a contact uploads a new status update, it will also be visible within the chat list: you just need to tap their profile picture to view the status update!.”

If they don’t want to use this feature then they can simply mute the status updates. After that status will not show up within the chat list.

As we have mentioned above, the instant app has released this feature for some selected beta users. So, this feature will not be available for all. We expect WhatsApp to release it for more beta users in the coming weeks.

Meanwhile, we recently got the “status reactions” feature that lets users react to a message status with eight emojis – Smiling Face with Heart-Eyes, Face with Tears of Joy, Face with Open Mouth, Crying Face, Folded Hands, Clapping Hands, Party Popper, and Hundred Points. It is similar to the feature available on Instagram.