Whatsapp messages cannot be used as evidence in a court of law: SC 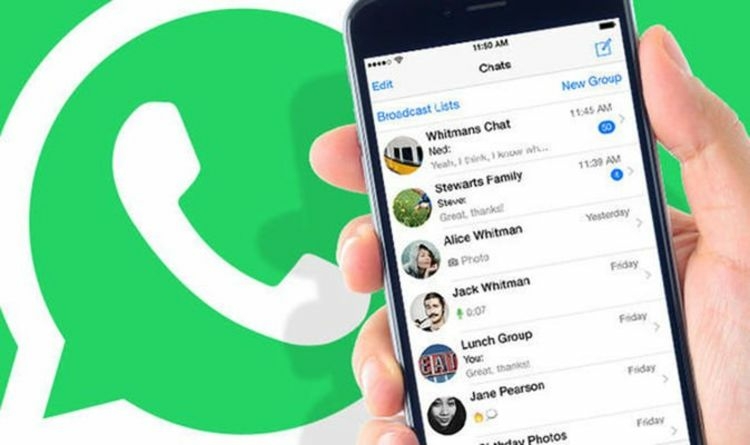 Supreme Court on Wednesday said messages exchanged on social media platform have no evidential value and that the author of such WhatsApp messages cannot be tied to them, especially in business partnerships governed by agreements.

According to a report by Times of India, a bench of Chief Justice N V Ramana and Justices A S Bopanna and Hrishikesh Roy said, “What is evidential value of WhatsApp messages these days? Anything can be created and deleted on social media these days. We don’t attach any value to the WhatsApp messages.”

Making a submission on behalf of WhatsApp, senior advocate Harish Salve said, “Government has asked to shut down the policy. We have said we will not enforce it till Data Protection Bill comes out. That is open-ended because we don’t know when the Bill is going to come out … We have said we will not do this for a while. Suppose the Bill allows me to do it, we will have completely different ramifications.”

“We voluntarily agreed to put it (the new policy) on hold… we will not compel people to accept,” he said.

Further, WhatsApp issued a statement after the hearing, saying, “We will not limit functionality of how WhatsApp works in the coming weeks. Instead, we will continue to remind users from time to time about the update… we will maintain this approach until at least the forthcoming PDP law comes into effect.”