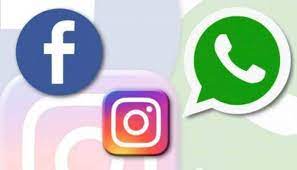 According to the tracking website DownDetector, more than 13,800 people have reported issues with WhatsApp. As for Instagram and Facebook, over 11,300 and 2,500 reports have been registered so far, respectively.

More than 20,000 people have reported that the WhatsApp is not working for them. The web.whatsapp.com is also displaying this error message – 5xx Server Error. Neither of these social media platforms have issued any statement on Twitter regarding the outage. News agencies Reuters and AFP have confirmed that the outage is faced by users worldwide. The outage has impacted potentially tens of millions of users.