What is Rift Valley Fever virus? Causes and symptoms 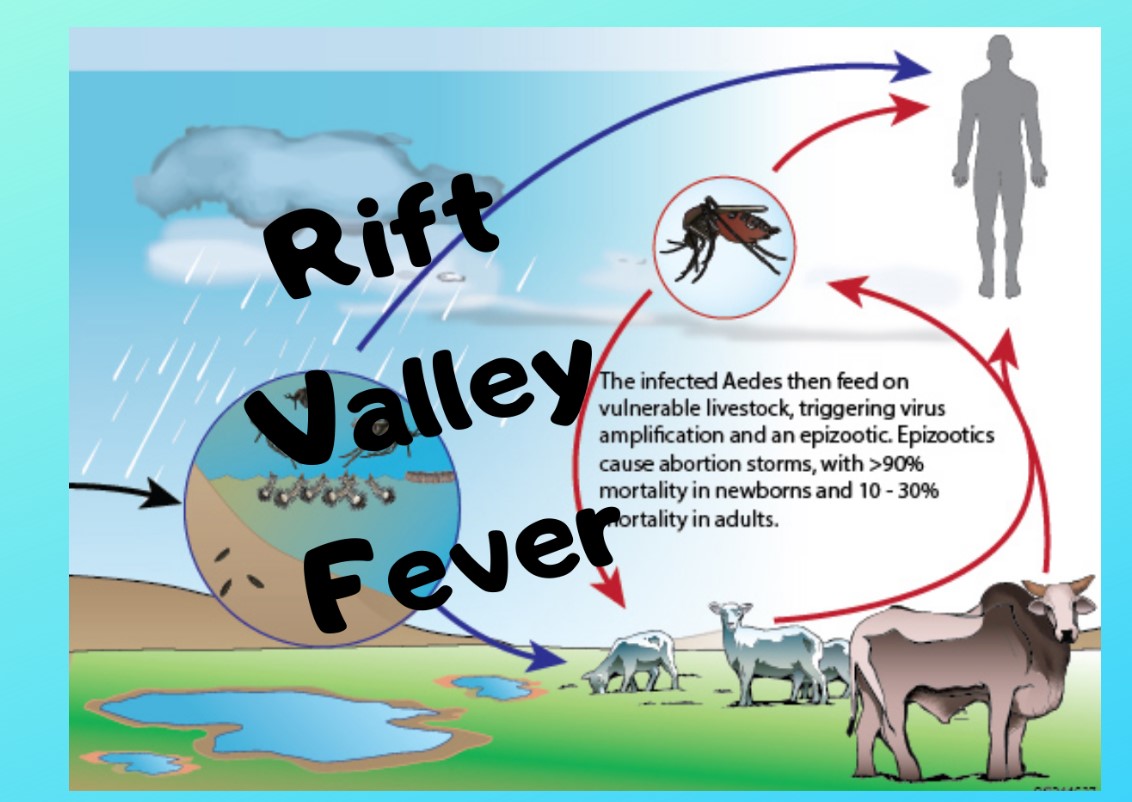 Even as the world battles the Covid-19 virus, scientists have discovered yet another virus that spreads from animals to humans. The new virus is called Rift Valley Fever (RVF) virus. Although it is mainly a disease spreading in animals like cow, buffalo, sheep, goat, but cases of it infecting humans have also come to light.

Scientists have now found out how this virus infects the body, raising hopes that soon this virus can be controlled. Although most cases of Rift Valley (RVF) virus have been reported in African countries, the World Health Organisation has placed it in the list of diseases that can take the form of a epidemic in the near future.

With summer season kicking in India, it is important to understand the various risk factors of the mosquito borne diseases. Here are some of the symptoms you should be careful of, when it comes to RVF. Check them out!

The individuals who get infected by the RVF virus either experience no detectable symptoms or develop a mild form of the disease. Here are some of them:

How long does the symptoms last? The symptoms of River Valley Fever usually last from 4 to 7 days. After this period, the immune response becomes detectable with the appearance of antibodies and the virus disappears from the blood.

How long does the body takes to show the symptoms? According to the virologists, the incubation period (the interval from infection to onset of symptoms) for RVF varies from 2 to 6 days.

How the virus infects the body?

According to WHO, it is spread by mosquitoes among domesticated animals which are then passed on to human beings.

In RVF, bleeding starts in animals and in many cases it proves to be fatal. It spreads to humans through animal blood, bodily secretions and tissues.

It has been found that the Rift Valley Fever (RVF) virus spreads by mosquitoes and further enters the human cells through a protein.

When a mosquito bites an infected animal and then bites a human, then the Rift Valley Fever virus reaches humans through it.

RVF virus starts spreading after a mosquito bite and then enters human cells through a protein normally involved in mopping up low-density lipoprotein.

Lipoprotein are substances made of protein and fat that carry cholesterol through your bloodstream.

The study was carried out by the US-based virologist Dr Ganaie and his team by disrupting 20,000 normal genes by using CRISPR technology.

It then found that the virus failed to infect cells that lacked the gene for LDL receptor-related protein 1, or LRP1.

Reports suggest miscarriage in pregnant women have increased by 4.5 times in Africa due to the RVF disease. Also premature babies are being born.