What is Cryptocurrency? And why is RBI asking investors to ‘take very careful call?’ 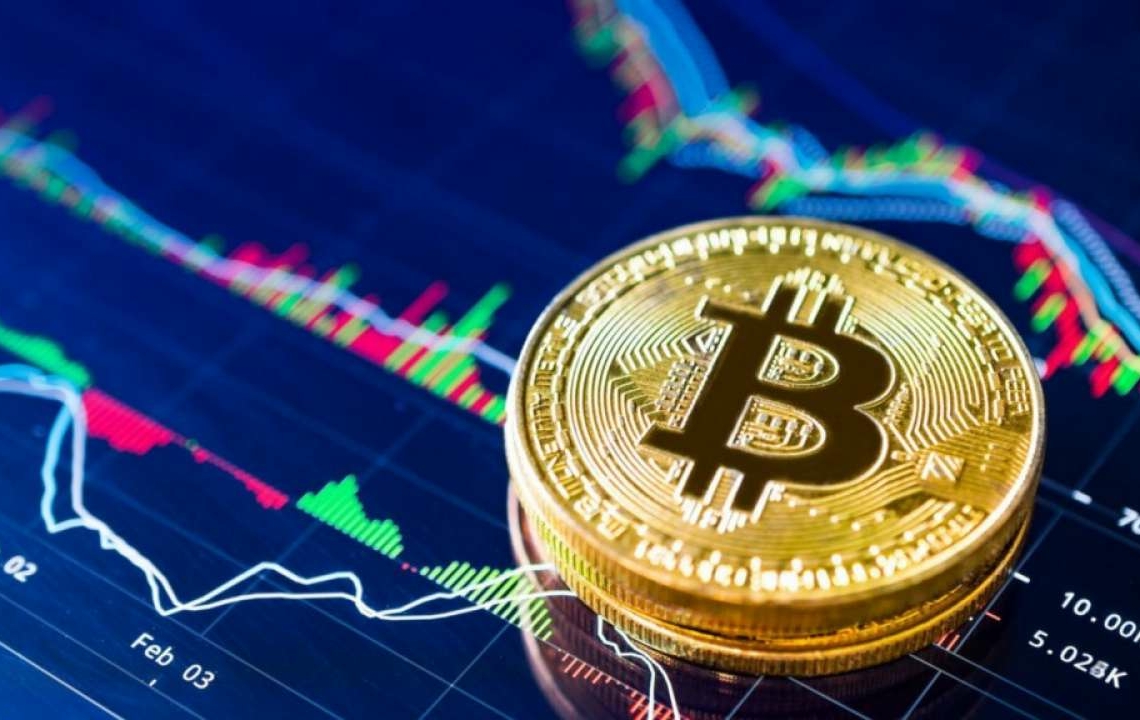 The Reserve Bank of India (RBI) reiterated its concerns over cryptocurrencies, clarifying its stance on digital assets just days after the regulator told banks to set aside a 2018 ban on trading.

“There is no change in RBI’s position,” RBI Governor Shaktikanta Das told reporters at an online press conference after the monetary policy statement. “We have major concerns around cryptocurrency, which we have conveyed to the government.”

Das’ comments come less than a week after the central bank told lenders, which are needed to help facilitate crypto trades, not to cite a 2018 RBI circular as a reason to prevent such transactions. The order, which has since been struck down by the Supreme Court, can’t be cited or quoted from, it said, though banks must continue with other routine due diligence measures on the deals.

“We had to set the record straight,” Das said. “That particular circular of RBI has been set aside. Therefore it is not correct to refer to that circular.”

A cryptocurrency is a digital or virtual currency that is secured by cryptography, which makes it nearly impossible to counterfeit or double-spend. Many cryptocurrencies are decentralized networks based on blockchain technology—a distributed ledger enforced by a disparate network of computers. A defining feature of cryptocurrencies is that they are generally not issued by any central authority, rendering them theoretically immune to government interference or manipulation.

The central bank has expressed concern about digital currencies on a number of occasions, citing issues such as money laundering and terrorism financing. The regulator banned banks and other regulated entities from supporting crypto transactions about three years ago, but the Supreme Court over-ruled that ban last year.

Das said the RBI can’t advise investors about their decisions and that each one needs to take a “very careful call” and do their own diligence.