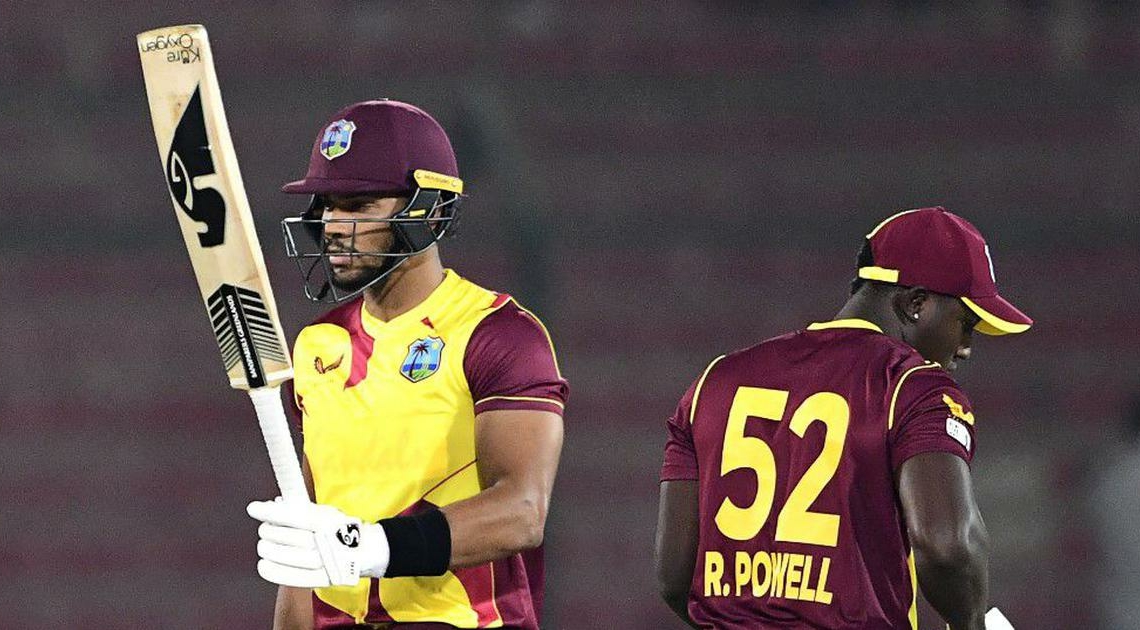 West Indies may call off Pakistan tour after nine of its members including three players tested positive for Covid-19.

Cricket West Indies (CWI) is meeting with the Pakistan Cricket Board (PCB) on Thursday to discuss whether to call off the rest of the ongoing tour after five more members of the touring party, including three players, tested positive for Covid-19.

CWI said in a statement just hours before the third Twenty20 International is scheduled to begin in Karachi that the boards were meeting to “determine whether the tour can continue”.

“All three players will therefore miss the upcoming matches and all five individuals will remain isolated from the rest of the West Indies squad,” the CWI statement said.

“They will remain in isolation for 10 days or until they return negative PCR test results.”

West Indies are also without batsman Devon Thomas, who sustained a finger injury in the first T20 match.

Pakistan has an unassailable 2-0 lead in the T20 series.