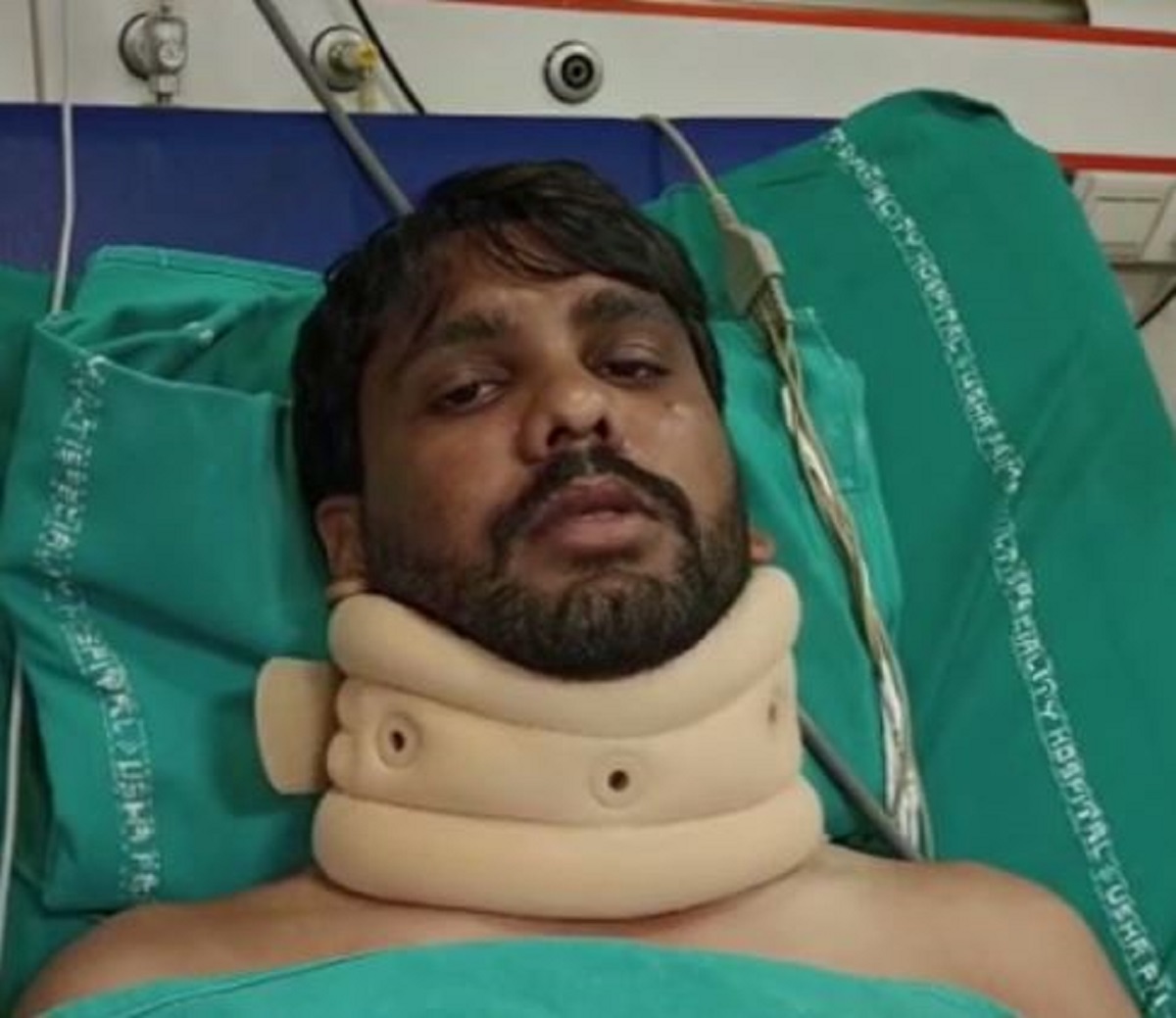 He treated her like a flower but Pushpa turned out a raging fire and, in a bit to get rid of him, slit his throat during a date.

A bizarre incident has taken place in Vaddadi in Andhra Pradesh where a woman slit the throat of her fiance during a date.

The woman Viyyapu Pushpa (22) attempted to kill her would-be husband Addepalli Ram Naidu (28), a PhD student in a CSIR institute in Hyderabad.

Here is what exactly happened: Pushpa was scheduled to marry Naidu on May 20. The two went shopping on a two-wheeler on Monday in Vaddadi. After shopping, they stopped to have fun at Baba Ashram in the Komallapudi suburb.

Pushpa, who pretended to be playing hide-and-seek with blindfolds with Ramanayudu suddenly attacked him and slit his throat with a knife. Later she took him on her own two-wheeler to the primary health centre in Ravikamatham.

She told the medical staff that somebody had stabbed his throat and left from there. The doctors who gave first aid to Ramanayudu later referred him to Anakapalli private hospital as his condition was critical. Ramanayudu said that Pushpa attacked him “because she did not like marriage”. Police have registered a case in the incident and are investigating the matter.