‘We like each other as human beings’: Saba Khan breaks silence over romantic linkup with Big Boss 15 contestant Umar Raiz 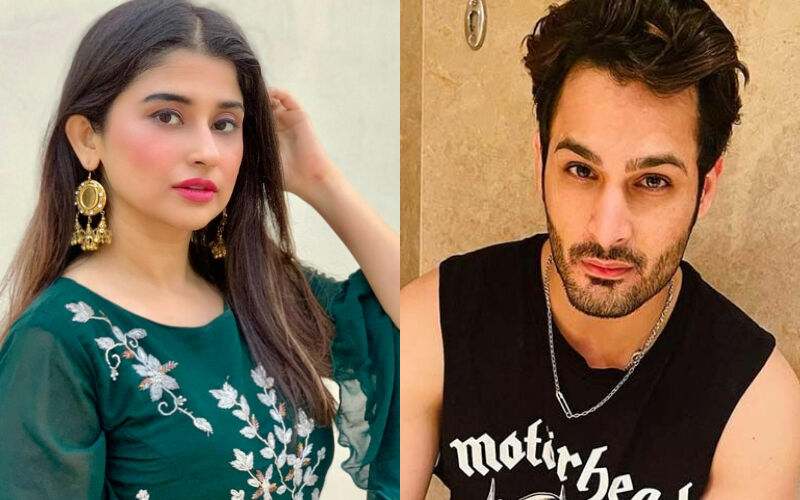 Umar Riaz’s rumored girlfriend Saba Khan has finally broken her silence on her link up with the J&K doctor-turned-model.

Umar Riaz has made a lot of headlines recently given his roller-coaster in Bigg Boss 15. His fight with Simba Nagpal who pushed him into a swimming pool and called him an ‘aantanwkadi‘ was something that revealed the ugly side of this reality show.

Amidst all this, Umar has been in the news for his link-up with Bigg Boss 11 contestant Saba Khan. However, his sister Mahvish rubbished the rumors and stated that her brother is single.

Now, Saba too has broken her silence about the rumors. “Recently I read somewhere that Umar’s family members have said a few things and I want to clarify that. Umar’s cousin  Nomaan has said that he met me in a mall. So let me be clear that I haven’t met him anywhere and in fact sometime back when one of my songs was released, he texted me saying that I had done a good job and I thanked him for appreciating my work. Apart from this, I haven’t spoken to him. Yes, I have met Umar’s family (mom, dad, and sister Mahvish) and they were very nice to me. They even said that they liked me and supported my journey during my season of Bigg Boss,” she told a newspaper.

Saba noted that Umar’s first project was with her. It was a music video. “That’s when we got along well on the sets. Even during the promotions, we were together and since then I have known him well and we share a strong bond. I won’t say that we both are dating. We both aren’t dating, but we like each other as human beings,” she said.

'Serpents under my veil' to `The Lost Steps’: Here are five books that you will love to read this 'Chillai Kalan'