‘We have always been ignored’: For the first time, J&K govt builds roads in neglected, far-off areas 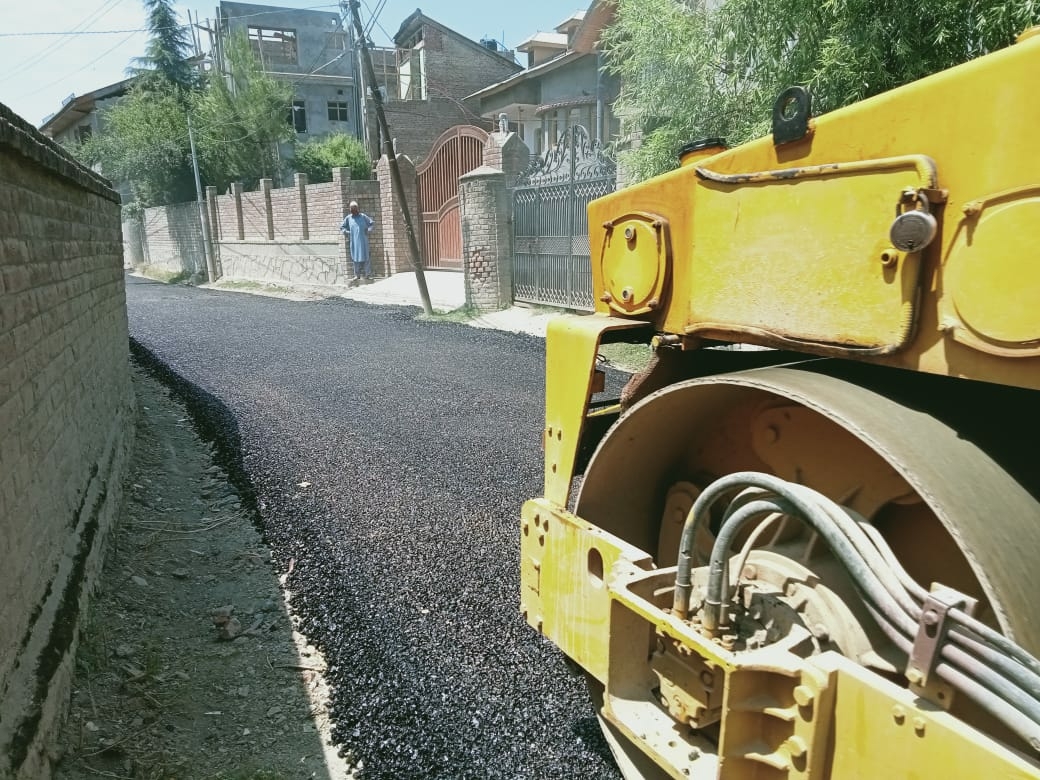 Srinagar:  It is nearly after 15 years that the inner roads of Nihalpora village in Baramulla district are being repaired and macadamized.

Home to 1500 families, the village was never on the priority list of the successive popular governments. Potholed roads, traffic gridlocks and waterlogging were commuting nightmares.

Enter Lieutenant Governor Manoj Sinha’s administration, the roads in Nihalpora are getting a makeover. “This village has always been ignored. There has been a lack of development. Roads have been in very bad shape. Now, there is some sort of relief as the roads are being repaired by the concerned department,” said Farhat Ahmad, a local resident.

What is icing on the cake is the widening and macadamization of the main road connecting Pattan with Tangmarg. “Potholes have been the main issue. Apart from leading to the traffic snarls, it endangered the lives of pedestrians,” the residents said.

This is just the tip of the iceberg. A number of roads are being repaired and macadamized in Bandipora and Kupwara districts of north Kashmir.

“The road macadamization has been completed in Budgam’s Khag and Dalwash areas. In south Kashmir, a number of projects are under progress currently,” said an officer.

Currently, various departments including R&B, RDD, and  PMGSY are working in tandem to complete the project.

Chief Engineer Roads and Buildings Department Showkat Jeelani Pandit told The Kashmir Monitor that 1427 kilometers of roads will be repaired and macadamized in the current year.

The chief engineer said roads are being widened, upgraded in cities and towns, while many are macadamized for the first time.

“We have set a September deadline for completing the macadamization and repairing work. God willing, we will complete all the projects on time,” he said.

Pandit said the roads macadamized last time have not suffered any damage during the winters. “Actually, these are the roads which have not been repaired last year. All of our roads are safe without any damage,” he said.

Lieutenant Governor Manoj Sinha on Tuesday said 8000 km road length will be blacktopped this year. Plus,. this year 3167 km of new roads are being built under 272 schemes.