We don’t discriminate: Ola to man who refused to ride with Muslim driver 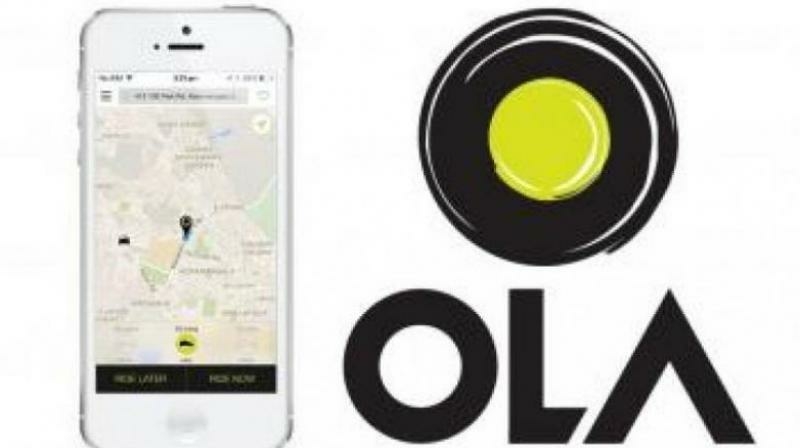 New Delhi: Taxi aggregator Ola Cabs urged a person not to discriminate on religious lines after the latter cancelled his ride as the driver was a Muslim.

Replying to one Abhishek Mishra, who is followed by some Union cabinet ministers on Twitter, the company said, “Ola, like our country, is a secular platform, and we don’t discriminate our driver partners or customers basis their caste, religion, gender or creed. We urge all our customers and driver partners to treat each other with respect at all times.”

He attached a screenshot of his Ola booking which named the cab driver.

This started a Twitter firestorm with many demanded the Ola to block his account. However, there were many who supported Mishra’s ‘right to choose’.

A few other Twitter users too posted tweets in his defence, describing his move as “freedom of expression” and shared screenshots of similar discrimination by other social media users.

On Sunday, Mishra posted a screenshot of a mail sent to him allegedly by the micro-blogging site, and said, “Thanks to @Twitter and it’s a tight slap on the faces those trying to suspend my account.”

However, Mishra criticised Facebook for deleting his post and said, “Facebook tried to suppress my voice. alas such an effort should have also be done with Reshmi R Nair and Abid Hasan. Facing opposition for speaking about Hindus but those who stand with me is my real strength.”

Mishra’s Facebook profile says he is from Ayodhya and works as an IT professional in Lucknow.

He claims he is an active member of the Vishwa Hindu Parishad and Bajrang Dal — both affiliates of the BJP’s ideological mentor Rashtriya Swayamsevak Sangh — and “holds responsibility” of the IT cell of the VHP.