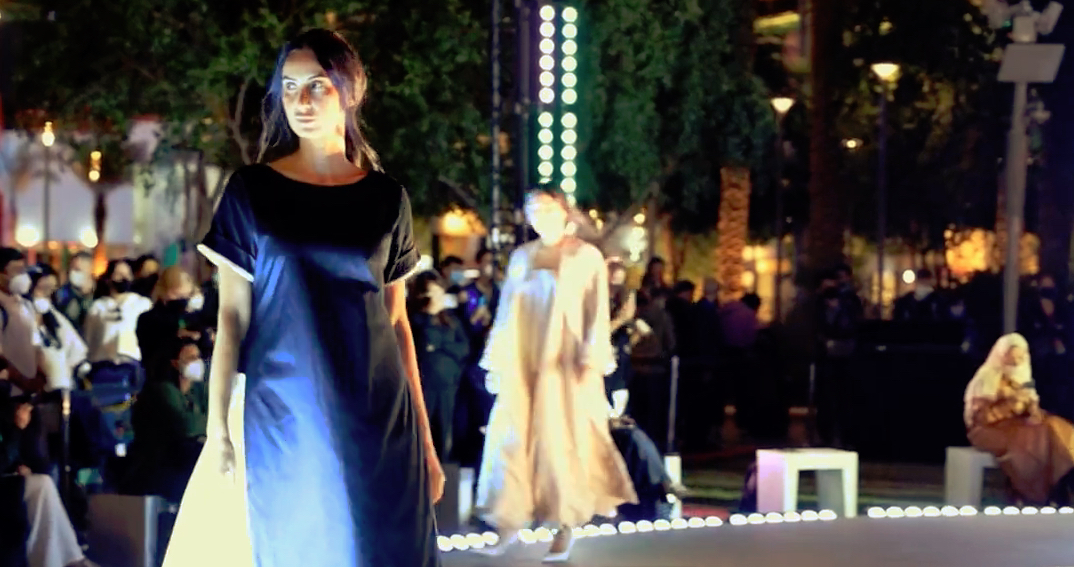 From rave parties to a fashion show, Saudi Arabia is coming off the age under the leadership of de facto ruler Prince Mohammad bin Salman.

In a break from tradition, female Saudi models walked the ramp at a fashion show at Dubai Expo 2020. Beautiful Saudi models showcased the creation of local designers during the show.

Before that, an international film festival was held in Jeddah. Women strutted the red carpet in sleeveless gowns and an openly queer man. British supermodel Naomi Campbell was photographed sitting on the floor in front of a traditional Saudi meal, eating with her hands.

The scenes at the music festival were the most extreme of any yet. Women flaunted their style, wearing everything from skintight pants to full-length robes and face veils. Inebriated men stumbled through crowds perfumed with the distinct scent of marijuana, alongside a limited but notable display of local queer culture.

Under Prince Mohammed, Saudi Arabia’s social opening has come with a crackdown on domestic dissent. Driving that fact home, officials closed every other large-scale event in Riyadh “for maintenance” for the duration of the festival, sparking sardonic jokes about the government forcing people to attend.

Who is princess Basma bint Saud? Why did Mohammad bin Salman set her free?