Watch: Student sells tea at night to pay for coaching 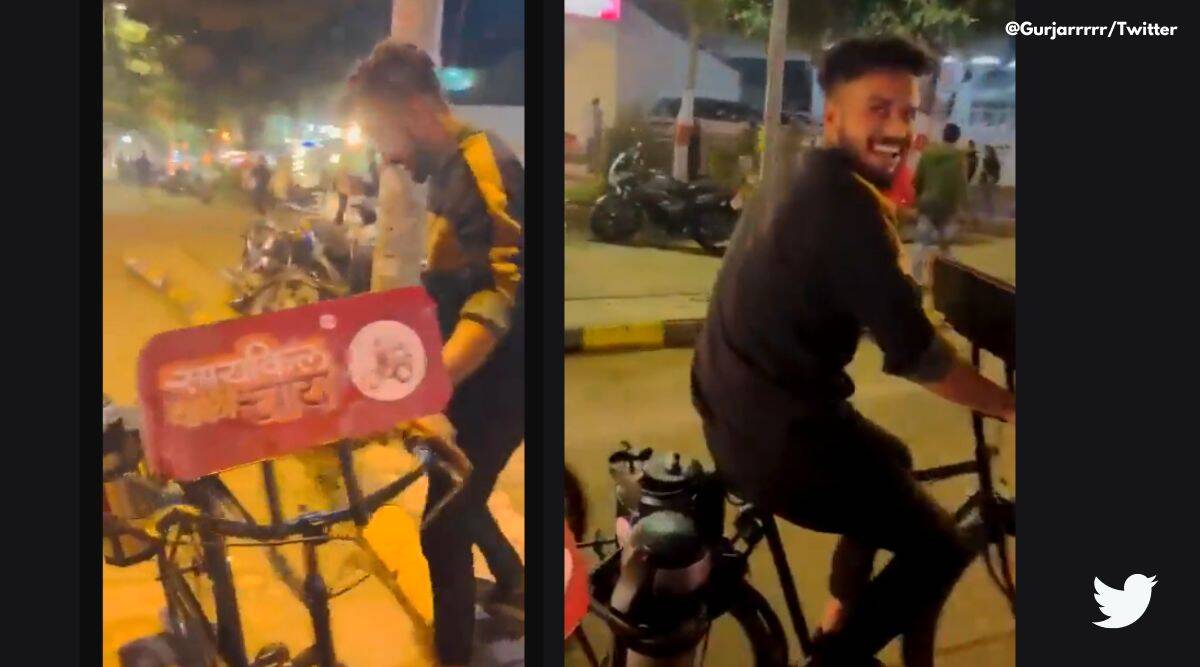 Social media is a treasure trove of inspirational tales of people who chose to go against the grain in order to fulfil their life goals.

One similar tale is a young man named Ajay, who sells tea at night in order to pay for his studies.

Ajay works as a nighttime tea salesman to support himself as he studies throughout the day.

This story will serve as evidence of his adversity if he ever achieves success.

With a slat placed in front of his cycle bearing his service name ‘Cycle wali chai’, Ajay rides around the city with kettle placed on the carrier at the back. Ajay reportedly sells tea in Indore.

Since being shared, the post has amassed over 9,000 views. Netizens are unanimously hailing and blessing Ajay for his commendable struggle.