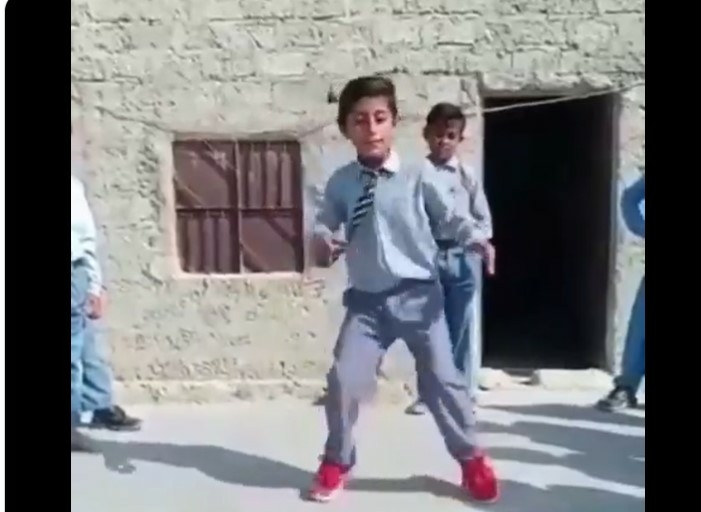 Srinagar: Who can forget the addictive beat of Champion song after West Indies were crowned T20 World Cup champions in 2016?

The song is trending yet again on Twitter. A video of a schoolboy from the Kech District in the Balochistan province of Pakistan leaves the Twitterati amazed with his dancing moves to this foot-tapping number by Dwayne Bravo.

There is a chance that the boy’s performance in school uniform and red joggers will not only make you applaud him but will also remind you of the King of Pop, Michael Jackson.

The video, since being shared, has gathered more than 5, 575 likes, 1,167 retweets and the views and numbers are only increasing.

Dwayne Bravo’s Champion took the cricketing world by storm back in 2016. The song was released by Bravo to pay tribute to West Indies’ 2016 T20 World Cup-winning squad as the song topped charts in Pakistan and India. Ever since its release, the song has become a part of many cricket celebrations.

Interestingly, the song was a hit in the valley too as it has a Kashmiri version sung by Sanam Basit.