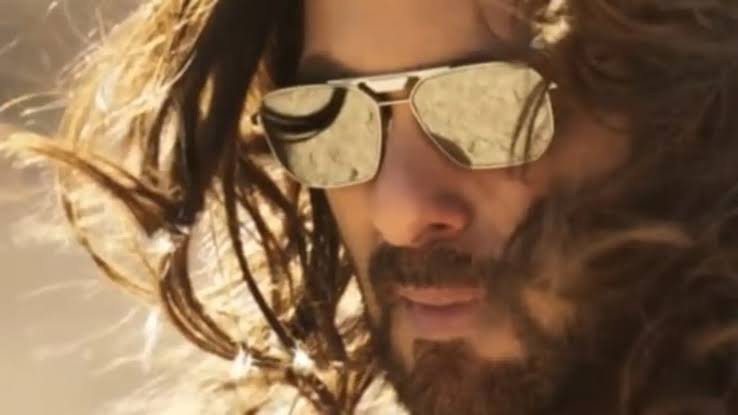 On the completion of 34 years in Bollywood, Salman Khan unveiled his first look in his upcoming film `Kisi Ka Bhai… Kisi Ki Jaan’.

Salman shared a short video with the hashtag Kisi Ka Bhai Kisi Ki Jaan. The video opens with a note from Salman for fans and colleagues.

“Have never seen Salman sir like this. This is so different,” a fan said.

“Even after 34 years, he is putting so much effort in his looks and films, shows how serious he is,” said another

Salman started his career as an actor with the 1988 film Biwi Ho To Aisi which starred Rekha and Farookh Sheikh. He found success the following year with the Sooraj Barjatya film Maine Pyaar Kiya. He remained one of the most successful stars in Bollywood over the next two decades with blockbusters like Karan Arjun, Hum Aapke Hain Koun, Tere Naam, Wanted, Dabangg, and Bajrangi Bhaijaan.