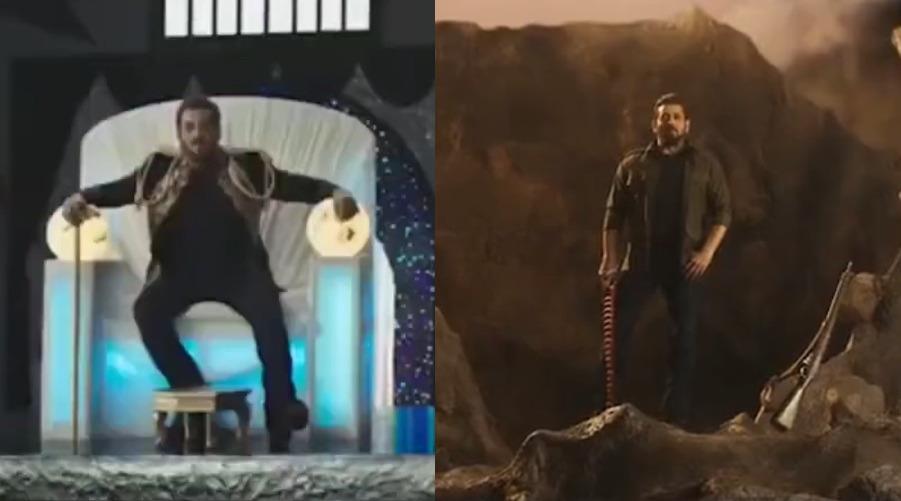 Taking to Instagram, Colors TV shared the promos but later deleted them.

However, eagle-eyed fans of Salman and ‘Bigg Boss’ shared the recording of the promos on their social media handles, after the channel deleted them.

In the first promo, the ‘Sultan’ actor could be seen dressed up as the villain Gabbar Singh from ‘Sholay’, climbing up the mountain like set with a belt in his hand, and saying, “50-50 kos dur jab baccha raat ko roega toh maa kahegi, ‘Beta so jaa warna Bigg Boss aa jaaega’. Bigg Boss 16 game badlega kyuki Bigg Boss khud khelega.”

Talking about this year’s contestants, no name has surfaced so far. Looks like the makers are extra cautious about revealing contestants’ names this year.

If reports are to be believed, Shehnaaz Gill will be hosting ‘Bigg Boss 16’ with Salman Khan.

Meanwhile, on the film front, Salman will be next seen in an upcoming action comedy film ‘Kisi Ka Bhai Kisi Ki Jaan’ alongside Pooja Hegde.

Apart from that, he also has ‘Tiger 3’ opposite Katrina Kaif, which is all set to hit the theatres on April 21, 2023.