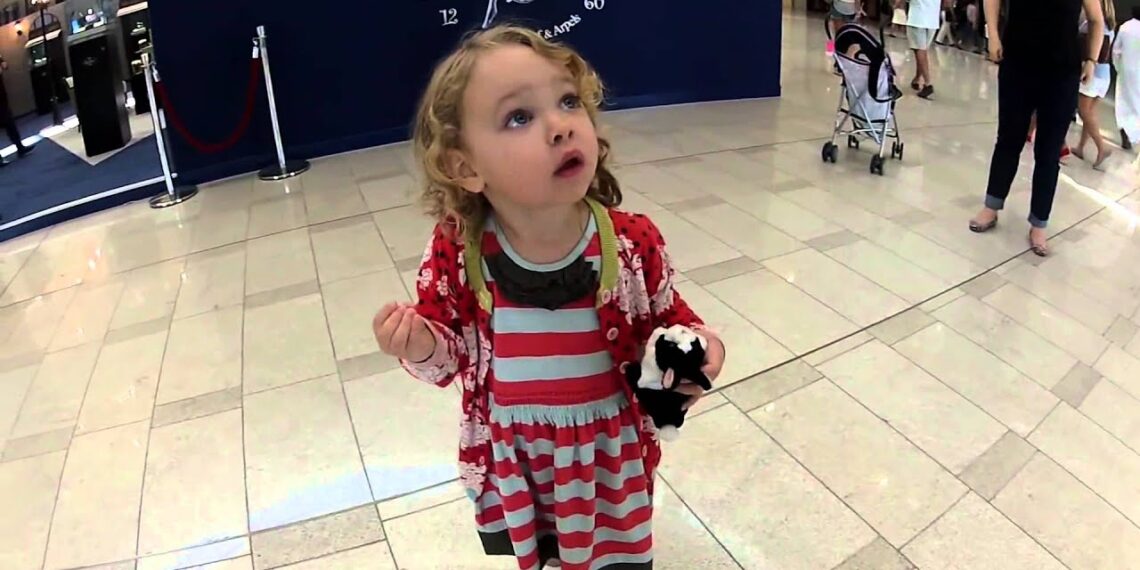 Abu Dhabi: A reaction of a young American girl to Azaan (call to prayer) for the first time in a Dubai mall is breaking the internet.

The video has been doing rounds on the internet after it was posted by Deputy Prime Minister Sheikh Saif Bin Zayed Al Nahyan on his Twitter account.

“Instinctively, the attention of the American girl in 2014 attracted the sound of the call to prayer (Adhan) for the first time in the Dubai Mall, and with her innocence, she expressed her admiration,” he tweeted

In a video clip, which was shot in 2014, a young girl in a striped dress is seen holding a stuffed toy in one hand and looking around her in amazement while she hears the call to prayer from mall speakers.

“That’s a good one,” she is heard telling her father who answers: “That’s the call to prayer (Adhan). What do you think?”

“This is me on my balcony every time I hear the muezzin calling to pray. I am not a [Muslim] but love to listen to it,” said another.