Watch: How a man uses JCB machine to steal ATM in Maharashtra 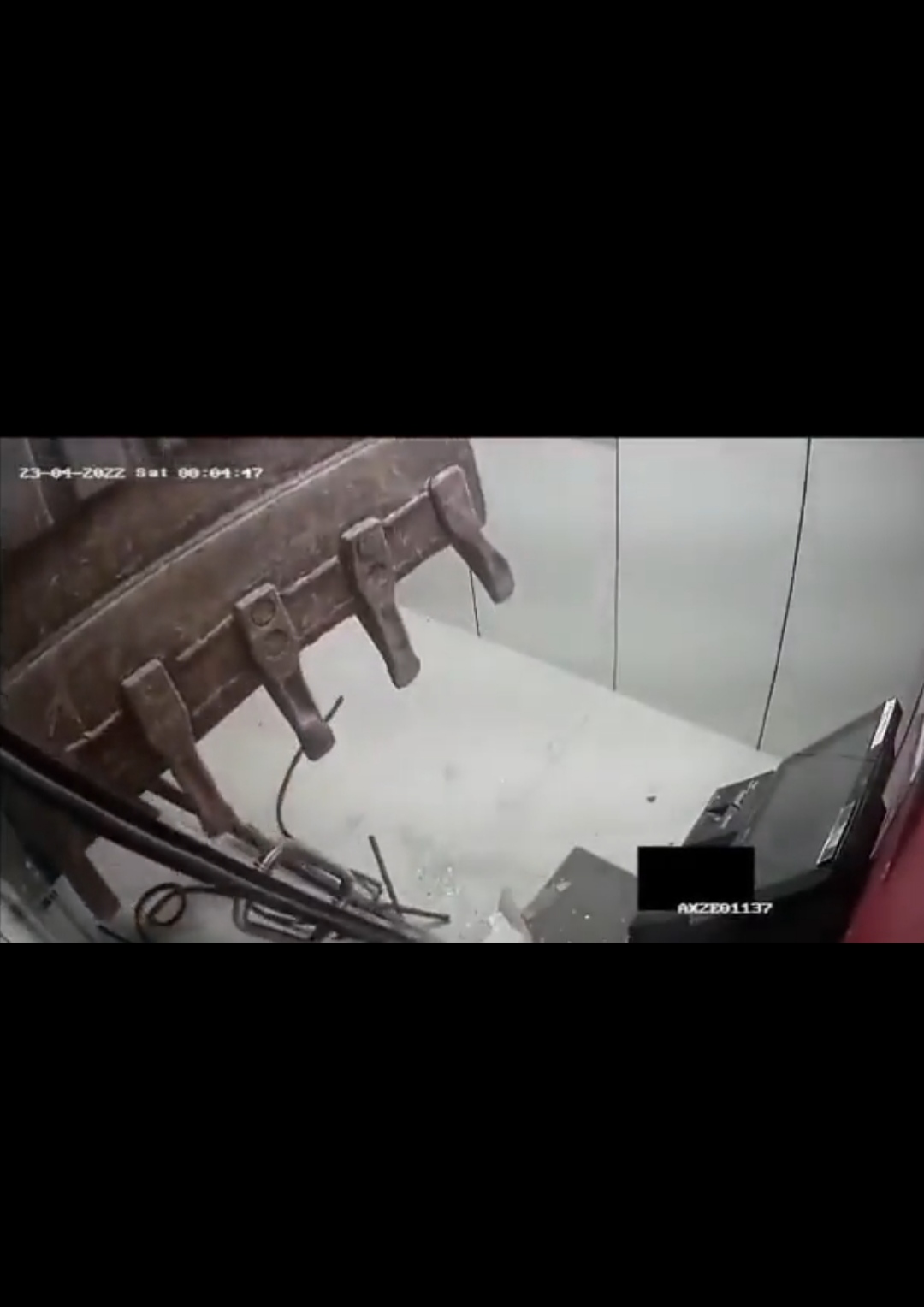 An unidentified man allegedly stole a JCB machine and used it to dislodge and take away an ATM in Sangli district of western Maharashtra, police said on Tuesday.

The incident took place on the intervening night of April 22 and 23 at an ATM centre of a private sector bank in Agar village of Miraj tehsil, an official said.

A CCTV footage from the ATM centre showing the JCB machine being used to dislodge the cash machine has gone viral on social media.

An unidentified man stole a JCB machine and used it to remove the ATM from the centre, inspector Chandrakant Bedare of Miraj rural police station said.

“The man might have developed cold feet, as he later abandoned the ATM and the JCB machine in the nearby area. Following an inspection, cash to the tune of Rs 27 lakh was found intact inside the cashbox,” the official said.

However, the theft attempt had caused damages worth Rs 4 lakh at the ATM centre and to the machine, he added.

“We have registered a case under the relevant sections of the IPC. We are examining the CCTV footage from the ATM centre and the area from where the backhoe was stolen,” Bedare said.