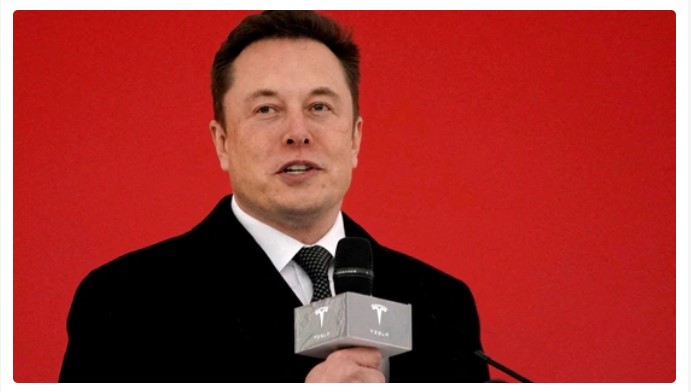 An old video of the world’s richest man, Elon Musk, saying that money has no power in itself, has gone viral as Elon Musk on Sunday posted a ‘yes’ to the video implying that he stands by his comment in the viral video. The viral clip is from an interview in April this year after Elon Musk announced his intention to buy Twitter, which now got stalled.

As the video went viral again, many social media users commented that only the world’s richest man can say that money has no power. In 2021, Elon Musk was the second richest person in the world, after Amazon founder Jeff Bezos. In 2022, Elon Musk became the richest man with a net worth of $219 billion.

In the legal battle, Twitter scored an early win against Musk as the judge agreed to fast-track the case. An October trial date has been given.

Twitter has blamed Elon Musk for its recent loss of avenue as the social media platform missed expectations with revenue of $1.18 billion, due to ‘advertising industry headwinds as well as uncertainty related to the pending acquisition of Twitter by an affiliate of Elon Musk’.