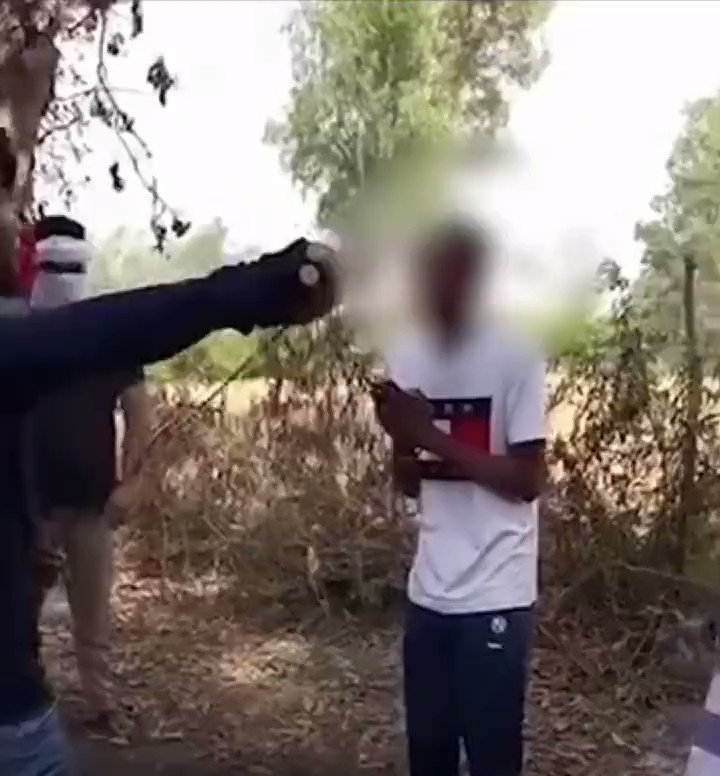 On April 10, the boy, a resident of Jagatpur town, was taken to Ramlila Maidan on a motorcycle by his friend. Police said he was later taken towards Salon Road, from where some other youths took him to a garden.

The accused men beat him up in the garden, they said.

A video of a boy being beaten and forced to lick the feet of one of the accused was recorded and shared on social media, they said.

After the video went viral, the boy along with his mother reached Kotwali police station and lodged a complaint, they said.

Police, however, did not elaborate on the reasons why the boy was assaulted.

An FIR under relevant sections has been registered in the matter and eight accused have been arrested and sent to jail, Dalmau Circle Officer (CO) Ashok Singh said.