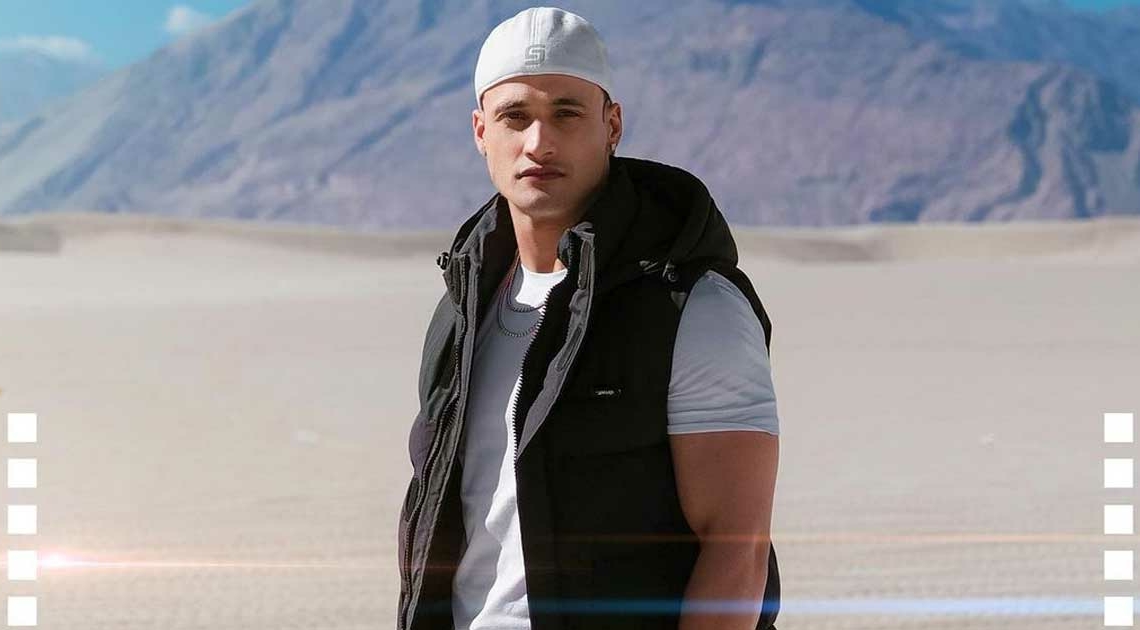 If doctor-turned-model Umar Riaz can make waves in Bigg Boss 15, can his brother Asim Riaz be far behind?

Asim Riaz’s latest `King Kong’ song is breaking the internet. “I feel like a King Kong,” has notched 1,092,570 views on his YouTube page since it was released on December 10.

Over 1500 people have commented on this song. The song has clocked 1.16 lakh likes. Interestingly, nobody has pressed the unlike button.

“It was always my dream to shoot in Ladakh. Nubra Valley is the best place to shoot. The color palette of the valley connects with my vibe. It’s at a height of 14000 Ft. I had to use an oxygen pump after every verse since the oxygen level is really low at that height. But I am really impressed after watching the final Output,” Asim said

Born on  July 13, 1993, in Jammu, he is an alumnus of Delhi Public School. He is also a graduate in Marketing.

A model and actor, he has featured in television commercials including Blackberrys, B’lue, Numero Uno, Royal Enfield, etc. He has also modeled for leading brands like Lenskart.

He also made a guest appearance in the 2014 movie `Main Tera Hero’. He gained popularity after he made his Indian television debut in Bigg Boss 13.