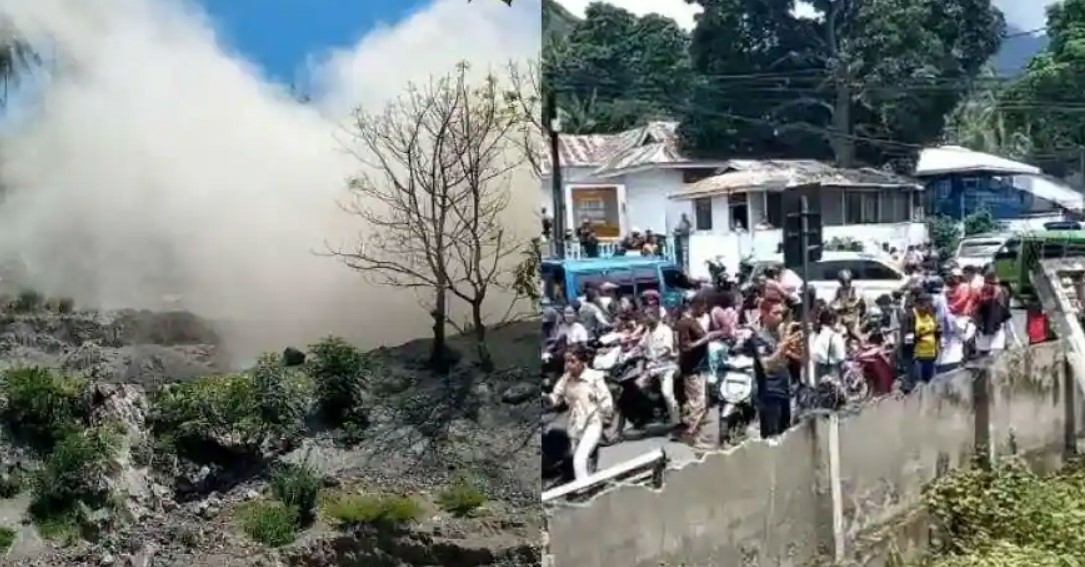 A magnitude 7.3 underwater earthquake struck off the coast of Indonesia’s Flores Island, triggering tsunami warnings from the country’s meteorological service.

The quake struck at a depth of 18.5 kilometres (11.5 miles) under the sea, 112 kilometres (74 miles) north of Maumere, the second-largest town on the island in East Nusa Tenggara province, with a population of 85,000 people, according to the US Geological Survey.

On television and social media platforms, people fleeing away from buildings that were rocked by the tremors were seen.

“There is no damage information yet, but the quick reaction team is working to gather the information,” Muhari said.

Indonesia, a massive archipelago of 270 million people, is frequently afflicted by earthquakes, volcanic eruptions, and tsunamis due to its location on the “Ring of Fire,” an arc of volcanoes and fault lines that arcs across the Pacific.

There have been no reports of injuries or property damage as of yet.