`Washing out crimes’: Artists pull out of Germany’s Pop-Kultur Festival over Isreal’s sponsorship 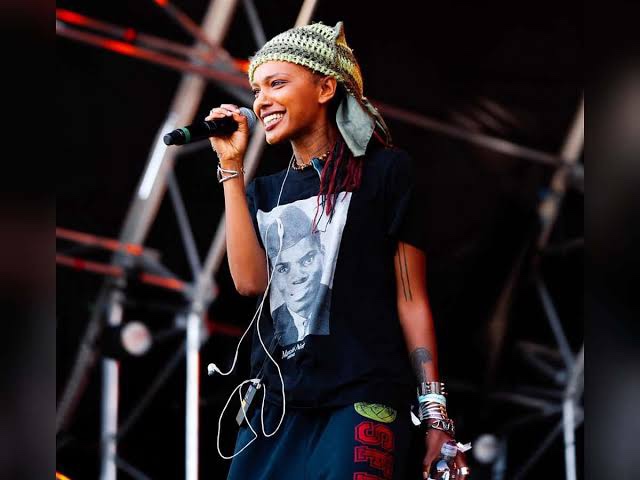 A group of artists withdrew from Pop-Kultur Festival after learning that the Israeli embassy in Berlin has sponsored and supported the event.

French singer Lafawndah said her withdrawal is to denounce the festival administration’s contribution to “washing out the crimes of the occupation and its blindness to the massacres committed against children in the Gaza Strip during the recent aggression”.

“Israel is an apartheid state that systematically oppresses the Palestinians,” Lafawndah wrote on Instagram.

Saudi-British singer-songwriter, Alewya, known for her trap music and Afro beats, also withdrew her participation in the event owing to its partnership with Israel.

She wrote on her Instagram story, “Free Palestine. every. F***ing. Day. Until it is done.”

Artists who have also pulled out from the event include Parisian musician, Franky Gogo, and the singer, Trustfall, who was due to perform alongside Lafawndah.

The movement praised the global cultural and artistic boycott of “the system of settler colonialism and the Israeli apartheid who chose to stand by truth and justice.”

This is not the first time that the Embassy of Israel in Germany has contributed to sponsoring this festival, but the organizers, initially never include the embassy in the list of sponsors on its website and pages on social media, in an attempt to deceive the invitees from Arab countries, however, the embassy’s logo appears on tickets and festival posters.

The Pop-Kultur Festival is held for 3 days, in August annually, with the participation of dozens of bands and artists from around the world.