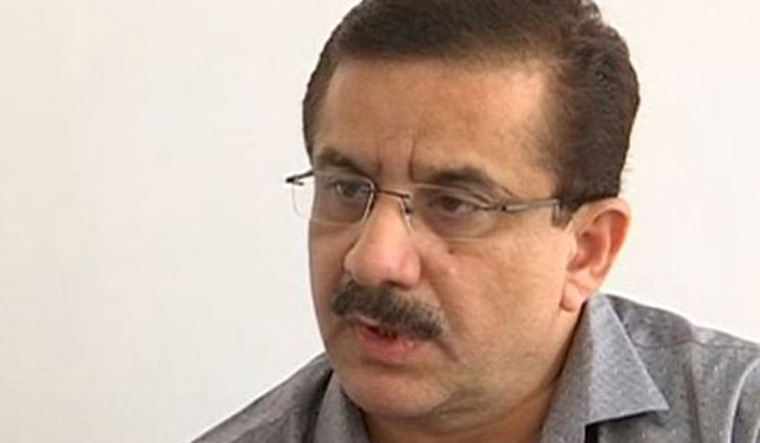 Waseem Rizvi, who had been chairman of the Shia Waqf Board, on Monday announced he had become a Hindu.

Rizvi became a Hindu in the presence of Yati Narsinghanand Saraswati, a rightwing leader known for inflammatory utterances.

Speaking in Ghaziabad, Rizvi said he had not converted as he had already been “expelled” from Islam and was facing threats to his life. He claimed he was adopting “Sanathan Dharma”, calling it the oldest faith in the world. He said his name will be Harbir Narayan Singh Tyagi.

According to reports, Rizvi publicised a will in which he claimed he wanted to be cremated after his death.

In March, Rizvi had earned the ire of Muslim groups for approaching the Supreme Court with a plea to remove some verses from the Holy Quran that he claimed promoted terrorism.

Rizvi had declared he favoured construction of the Ram temple in Ayodhya and had even called on Muslims who opposed it to go to Pakistan.