War on drugs: Heroin worth Rs 80 Cr recovered from truck in J&K 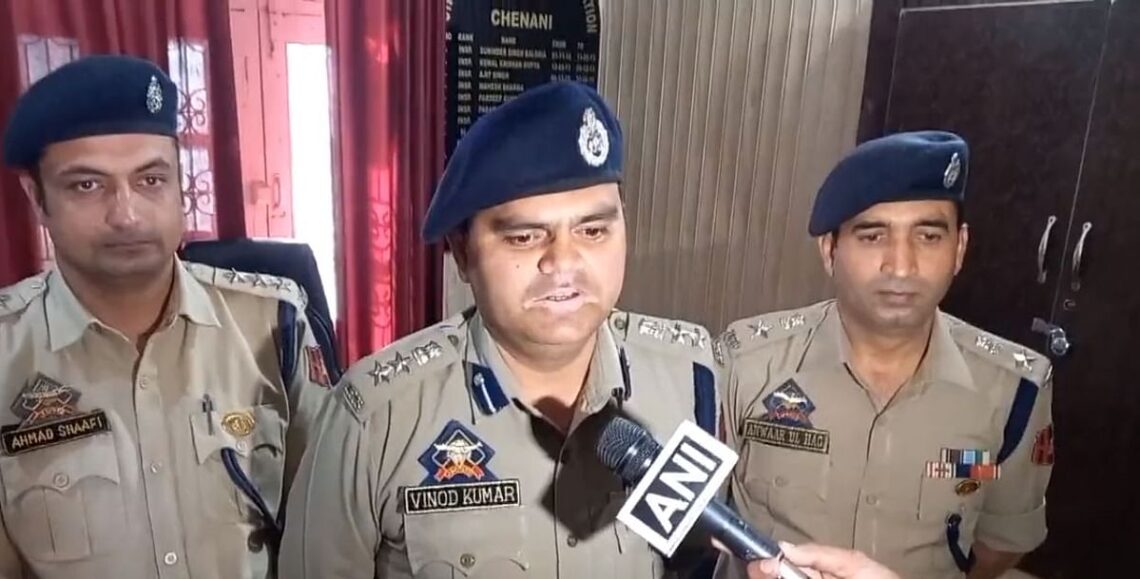 Jammu: Jammu and Kashmir police recovered heroin worth Rs 80 crores from a truck on the Srinagar-Jammu highway in Udhampur district.

“Heroin worth Rs 80 crore with Afghan markings was recovered from a truck by police yesterday (Sunday). The truck was intercepted at zero point in Chenani in Udhampur district,” the police said.

“The truck was coming from Uri town of the Valley where the consignment was loaded into the truck.

“Handlers in Pakistan were in constant touch with the driver through social media platform messages.

“The driver has disclosed that he was headed for Punjab and final instructions would be given to him about the disposal of the drug consignment once he reached Punjab,” the police added.

The recovered consignment weighed 21.5 kg and was stored in 18 packets. Police also said that the arrested driver has been part of an inter-border drug racket for quite some time and further investigation into the case of going on.