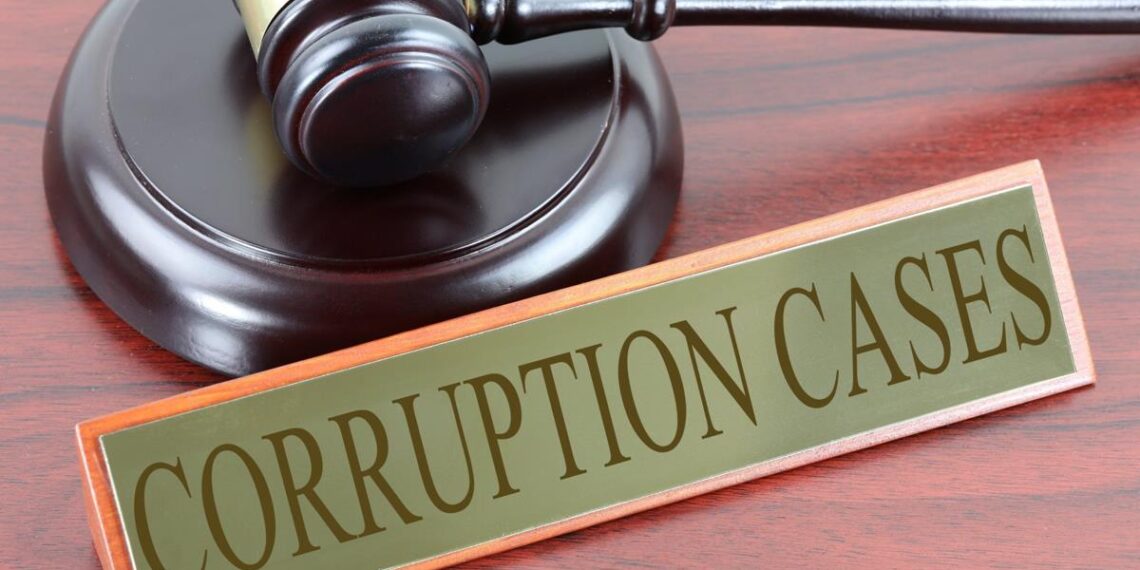 Srinagar: Jammu and Kashmir administration has taken a serious note of delaying inquiries into corruption cases and directed departments for their quick disposal of cases.

Several departments have directed concerned officials to follow the standard procedure while preparing the inquiry reports.

For instance, a circular issued by the Rural Development Department Kashmir says several inquiries are being conducted in the department from time to time for which either inquiry officers or inquiry committees are designated.

“However, it has been observed that the inquiry officers and committees do not follow the standard procedure while preparing the inquiry reports. Consequently, the required decisions in such matters get delayed due to lack of clarity in the inquiry reports,” the circular reads.

“Therefore given above and to enable quick disposal of cases by the competent authority, the inquiry officers/ committee shall adopt the standard procedure envisaged under the book of inquiries, the gist of which has been elaborated above, and submit inquiry reports to this office for prompt disposal of complaints/ cases/ any dereliction in the matter shall invite disciplinary action against the defaulters,” it reads.

The departments have been directed that they should monitor each departmental inquiry carefully to ensure its completion within three months and its outcome shared with the General Administration Department (Vigilance).

According to rules, the investigating agencies Anti-Corruption Bureau or Crime Branch in many cases recommend departmental action against delinquent public servants pursuant to which the departments are required to initiate departmental proceedings in accordance with the rules.

The official said anti-graft bodies have recommended strict action against those officers who shield tainted officials.

“It has been found that officers in various departments are not acting on recommendations of investigating agencies and instead resort to delaying dallying tactics,” the official said.

Under the Centre’s Prevention of Corruption Act, the anti-graft bodies have been given sweeping powers to eradicate corruption in the new Union Territory.

“To influence a public servant, by corrupt or illegal means, shall be punishable with imprisonment for a term which shall be not less than three years but may extend to seven years and shall also be liable to fine,” the Act reads.