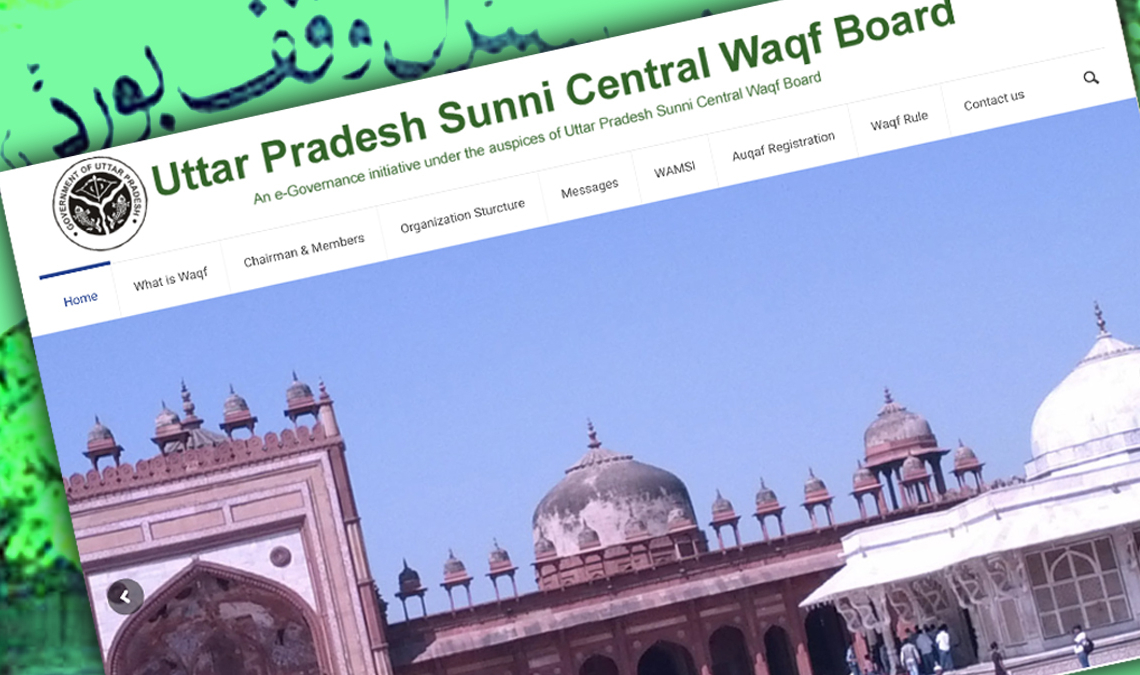 Ayodhya: The mosque trust constituted by the Sunni Waqf Board, has released bank details for donations from a large cross-section of people, including non-Muslims for constructing a mosque, hospital, community kitchen and library on the five-acre land in the Dhannipur village in lieu of the Babri mosque.

Trust secretary, Athar Hussain, said, “We will accept donations from all communities to make the Dhannipur complex a unique example of communal harmony and a centre of healing, teaching and preaching.”

He said. “We have decided to create a website and portal of the Trust with a gateway to receive donations as we are receiving numerous calls from those willing to donate,”

Funds for the Dhannipur complex will be raised from donations from all communities, he said.

“We expect financial aid from the government too. In fact, a Member of Parliament from Assam, Abdul Khalique, has offered to donate and we are receiving messages from the Muslims and Hindus, who are eager to provide funds for the mosque and other facilities,” he added.

The Indo-Islamic Cultural Foundation was formed with nine members and six more would be made trust members soon. The trust will supervise the construction of the mosque and the complex in Ayodhya.