Walking and cycling to work can save your life, here’s how 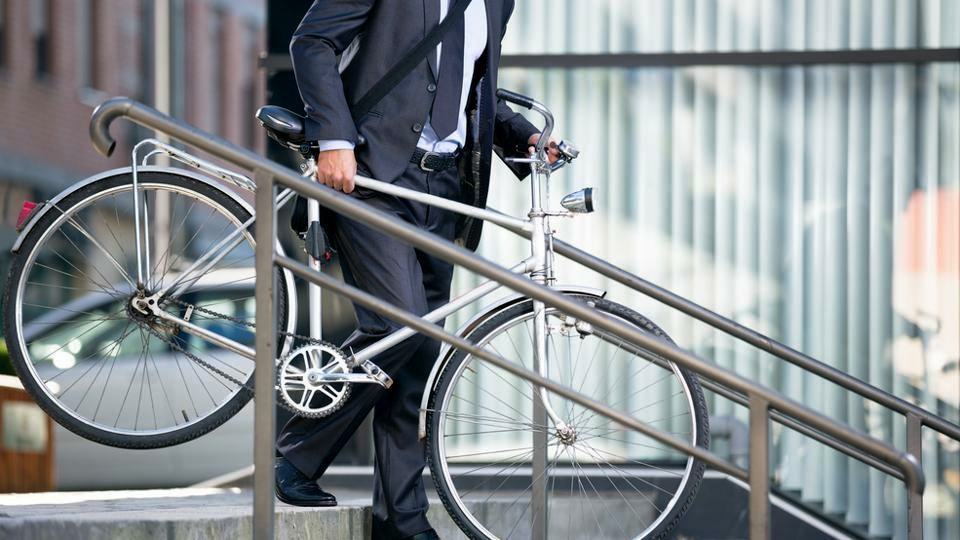 We know that walking and cycling are both beneficial for our bodies. Now, according to a new study, it can also be life saving. People who walk or cycle to work have a significantly lower risk of death due to heart disease or stroke, compared to those who commute by car, a study has found.

Physical activity, including less vigorous forms such as walking and cycling, reduces the risk of cardiovascular disease, but despite this well-known benefit, levels of activity are still low in many countries.

Researchers from the University of Cambridge, London School of Hygiene and Tropical Medicine, and Imperial College London in the UK set out to investigate the associations between using alternatives to the car which are more active for commuting and non-commuting purposes, and illness and mortality.

For the study published in the journal Heart, they used data on 358,799 participants collected between 2006 and 2010. People were followed up for an average of seven years. They were asked about their commute and non-commute travel and to detail whether they relied exclusively on the car or used alternative modes of transport that were more active at least some of the time.

Results of the study

Analysis of the data showed that regular commuters with more active patterns of travel on the commute had a 11% lower risk of incident cardiovascular disease (CVD) and 30% lower risk of fatal CVD. That’s huge, and only requires you to cycle to work.

According to Shivani Patel, fitness expert and founder of Scupltasse, “Walking and cycling is beneficial for people who may have existing heart conditions. Stationary cycling training is an effective intervention for increasing the balance and gait abilities.”