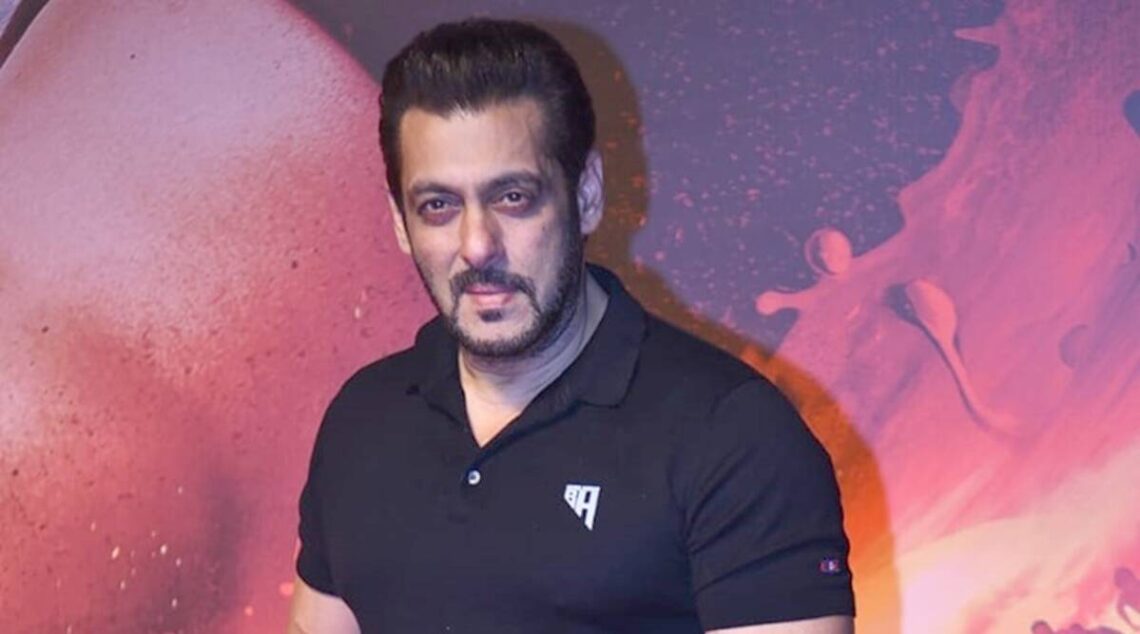 Earlier, Salman Khan was provided a license for owning a gun for protection.

The Maharashtra government has taken this step after the actor received a threat letter from the Lawrence Bishnoi gang earlier.

Just days after the death of Punjabi singer Sidhu Moose Wala, Salman and his father Salim Khan received a death threat. Salim’s security team found the letter outside their Mumbai home near the Bandra Bandstand promenade, where he goes for his routine morning jog.

After the threat letter, Salman submitted an application to the Mumbai Police seeking a weapon license for his own protection.

As per the information received from Maharashtra Home Department, the reason behind the Bishnoi gang threatening Salman Khan and his father was to create an atmosphere to show their power. Following the incident, the Maharashtra department of Home Affairs increased the security for Salman.

Last month, Delhi Police made a sensational revelation in the case pertaining to the alleged plot to kill Salman Khan. They said that the Lawrence Bishnoi gang members tried to befriend the staff of the actor’s farmhouse in Mumbai to ascertain the details about the timings of his entry and exit.