Waiting for the cure 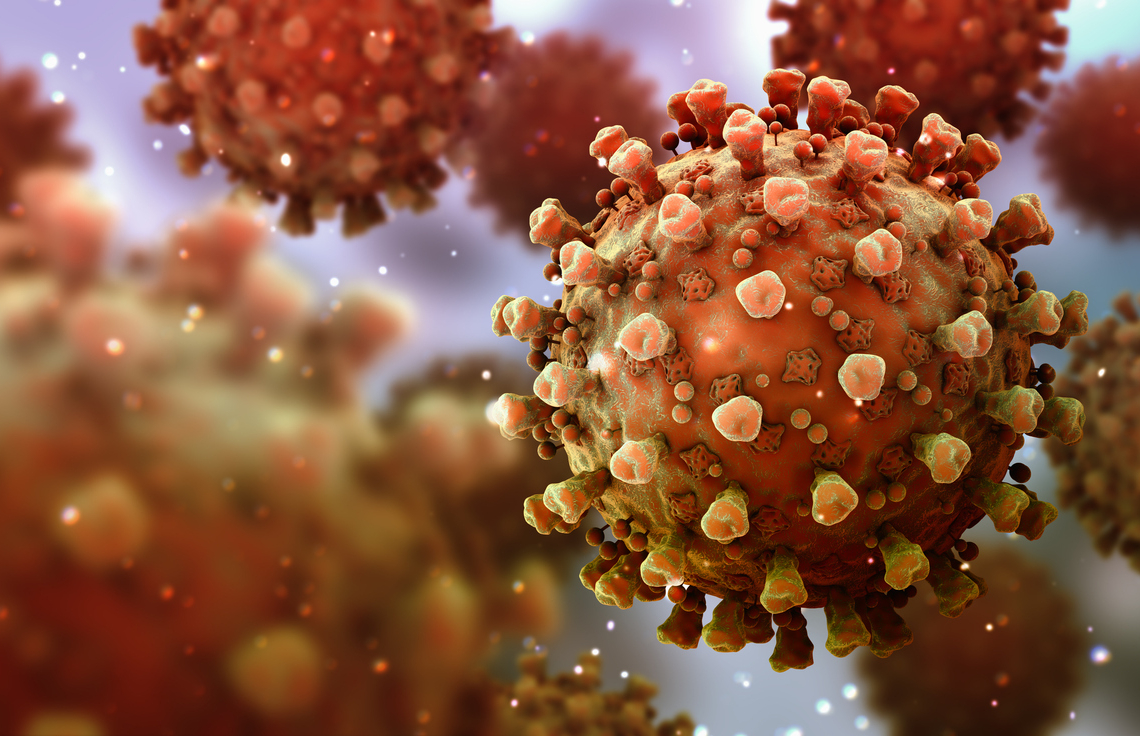 The coronavirus pandemic has affected tens of millions globally with the fear of infection still looming large and talks of a second or third wave in the coming months. While most hope that this ends soon, it looks like COVID-19 could end up becoming a part of our lives for a long time. With the virus bringing world economies to a halt, the race for a vaccine is more important than ever, but that looks like it won’t happen as fast as possible. Amidst many claims of a possible vaccine for the Covid, the trials being run by Oxford had raised many hopes. However the suspension of the trials of vaccine for the deadly Covid19 has been received with a shock, upsetting the hopes that world at large had pinned in it. The trial, one of the most advanced of the major global programmes to find a possible cure to the pandemic was paused after one of the volunteers developed some unexplained illness. The vaccine trials were showing positive results so far and it was expected that by end of the year the trials would be completed, and the vaccine may be available by early next year. However, the sudden and unexpected pause decided by the researchers has delayed the process. As a matter of fact, vaccines fall in the category of very meticulously scrutinised healthcare products. In this background, pausing clinical trials to investigate serious adverse events is not uncommon. In fact, in many ways, it is a sign of the rigorousness of the safety monitoring regime, as opposed to there being a definite problem with the vaccine or medicine being tested. The pause is also to allow an independent investigation into whether the adverse reaction was related to the vaccine. It is possible that one of the thousands of study participants may have developed a serious health issue that was not known about when they were enrolled into the trial, entirely by chance. We need to allow the regulatory authorities and the study team the time they need to determine whether there is in fact an issue relating to the vaccine. Besides the Russian vaccine, Sputnik V, yet to undergo final 3 trials as also the formal recognition by the WHO, all others researchers across the globe are yet to reach the final step. In India, the Pune based Serum Institute of India, a partner in the Oxford-AstraZeneca trial, has been licenses to manufacture the vaccines for domestic and foreign market. However,  it has also stopped the trial following the announcement of suspension by Oxford. India has a special interest in the Oxford vaccine trial, as a result of the production tie-up with the world’s largest vaccine maker, the Pune-based Serum Institute. Meanwhile a joint statement issued by nine pharma companies, including AstraZeneca, have committed themselves against prematurely releasing a vaccine and to keep the well-being of the vaccinated people foremost in their minds. The World Health Organization’s chief scientist has also said the agency isn’t overly worried about the pause in the clinical trials for a coronavirus vaccine It has called the pause in Oxford’s clinical trial a wake-up call to the global community to realize there are ups and downs in research. According to WHO scientists early data in human vaccine candidates so far has been quite promising, showing the shots trigger an immune response. But she says trials must be conducted in tens of thousands of people to determine whether a vaccine can safely protect people from infection. Adverse events do occur during vaccine trials, which are explicitly designed to assess such situations to ensure that the products are both safe and effective in a wide range of people. But that doesn’t necessarily mean the vaccine trials should be completely stopped. The suspension of the trials has no doubt disappointed many a people but it’s worth appreciating that this is exactly how clinical trials are supposed to function, with a robust, multi-stage system of checks and balances that scientifically confirm whether drugs are safe and effective prior to release. Setbacks like this are exactly the reason why vaccines and medical drugs more generally should never be rushed through testing. Despite the risks, in the face of the pandemic numerous countries have recently appeared to be doing just that, with Russia and China expediting their own trials.