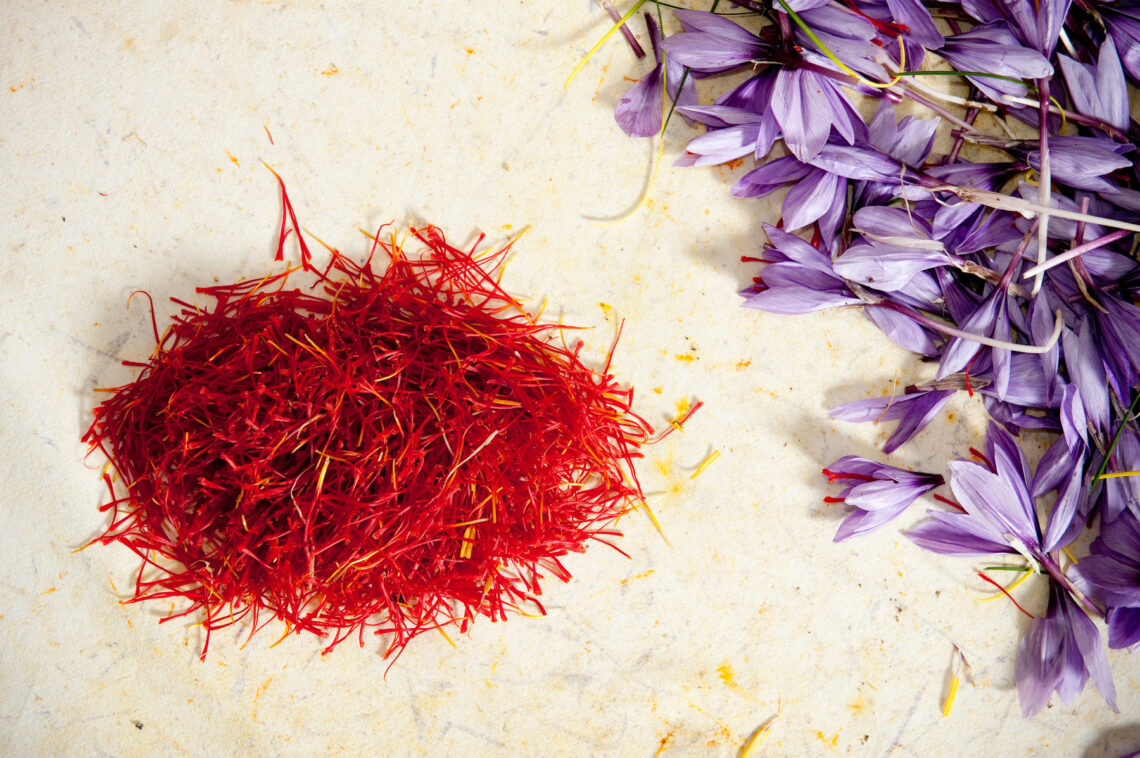 Srinagar: Fifty-four-year-old Bashir Ahmad from Pampore is bracing up to harvest his saffron crop.  It is for the first time in the last four years,  the flowering in his eight-kanal saffron field has been more than satisfactory.

Going by the bloom, growers hope to break all the previous records of production this year.

“We are hoping for better production this year. By God’s grace, the weather has been favorable this year. In the coming four to five days, the harvesting of the saffron will start in Pampore and adjoining areas,” said Abdul Majeed Wani, President of the Saffron Growers Association.

He said the rainfall during the peak time –July, August, and September — has helped the crop.

“We received good rains. The roots seem healthy, which is an indication that every plant has got abundant nutrition and moisture. We are hoping for a better production this year,” Wani said.

He said one more rainfall can prove a game changer for the growers. “There are still patches in the fields which require a bit of rainfall,” Wani said.

Since the implementation of the National Saffron Mission by the union government, production is witnessing an increase every passing year.

Earlier, the highest production was recorded in 1996  when the yield hit 15 MT. The average yield was 2.80 kg per hectare, while the cultivated area was 5,707 hectares.

After the Geographic Indication tag, the government is now focussing to promote saffron in the international market.

Even  Additional Chief Secretary (ACS) of the Agriculture Productions Department Atal Dulloo on Monday asked the stakeholders to promote Kashmir’s saffron at the international level.