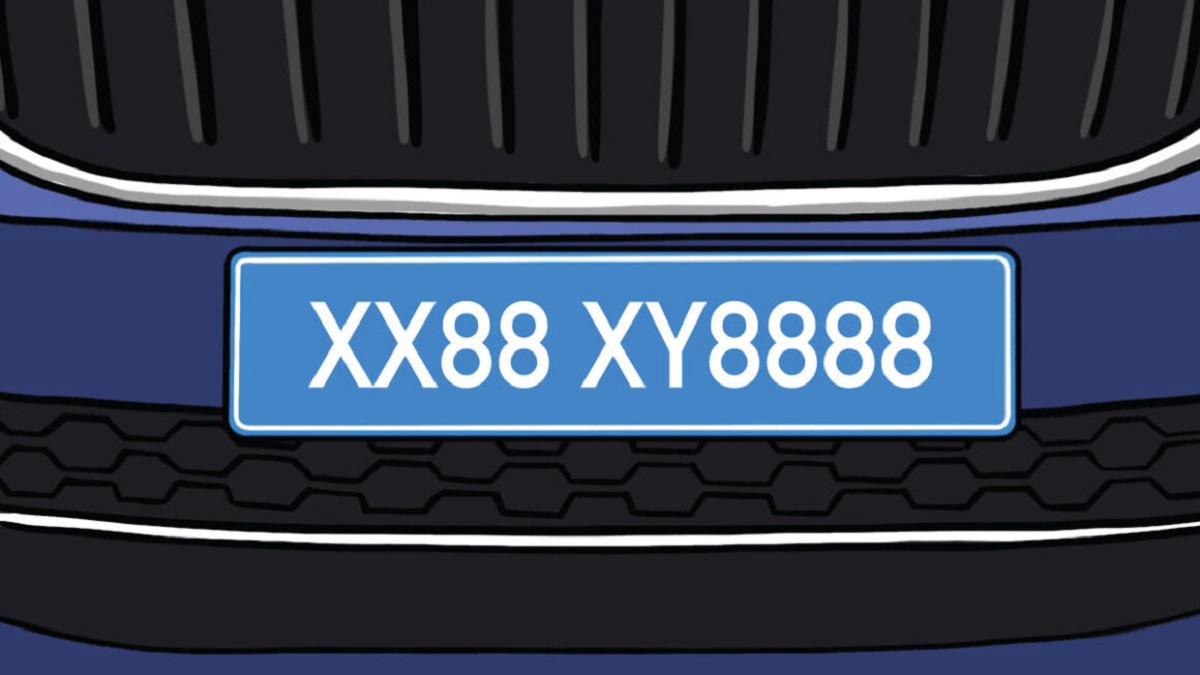 A man took his obsession with VIP number plates to a whole new level after he shelled Rs 15 lakh for such a number for his two-wheeler.

Brij Mohan, 42, of Chandigarh spent more than Rs 15 lakh to get a VVIP number for his Honda Activa scooter costing just Rs 71,000.

The man, who is in the advertising business, recently bagged a fancy number plate in an auction organized by the Chandigarh Registration and Licensing Authority. He paid Rs 15.44 lakh to acquire the vehicle number CH01-CJ-0001. Mohan said that he is planning to use it for his car in the future.

“I will use the number for my Activa, which I recently bought but eventually, I will use it for the car,” he said. The number plate that Mohan bought was a part of the auction of various fancy vehicle numbers for the new series CH01-CJ. The auction process was conducted from April 14 to April 16. According to an official of the Chandigarh Licensing Authority, 378 number plates were auctioned which fetched a total of Rs 1.5 crore.