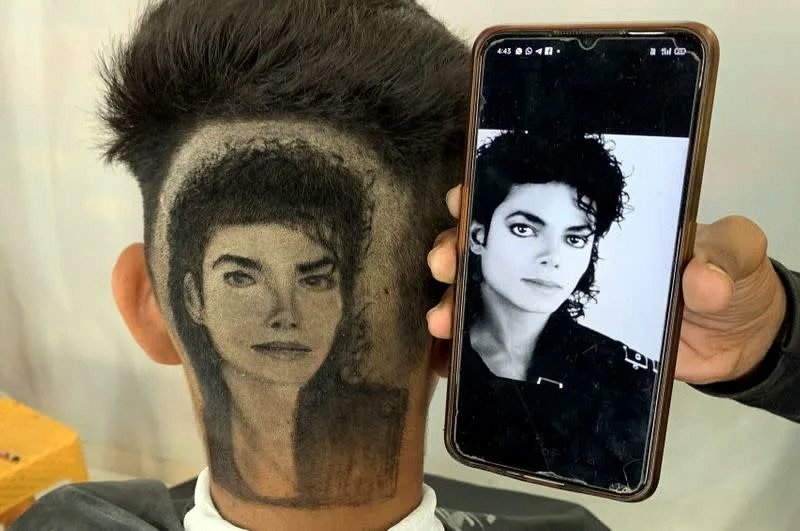 Want to have a hair tattoo of your favorite star? Do not worry.

Two barber brothers in a nondescript Dabwali town in Punjab are now famous for giving haircuts shaped in images of the customer’s choice.

“In the beginning, we used to give anyone we could get hold of free haircuts so that we could practice our skills on them. Some days we used to practice till 2 am because during the day we used to run the regular salon,” Rajwinder, the younger of the two brothers, told Reuters.

The brothers charge anywhere between $ 20 to $ 30 for their special hairdos.

From requests of images of Bollywood stars to popular sportspersons and even an impression of Mickey Mouse, the brothers’ salon is seeing a steady stream of customers who want to draw attention to themselves at social gatherings or events but do not want something lasting, like traditional tattoos.

With cricket fever gripping the nation, there is no wonder that the brothers will see customers who want images of favorite cricketing stars embossed on their heads.