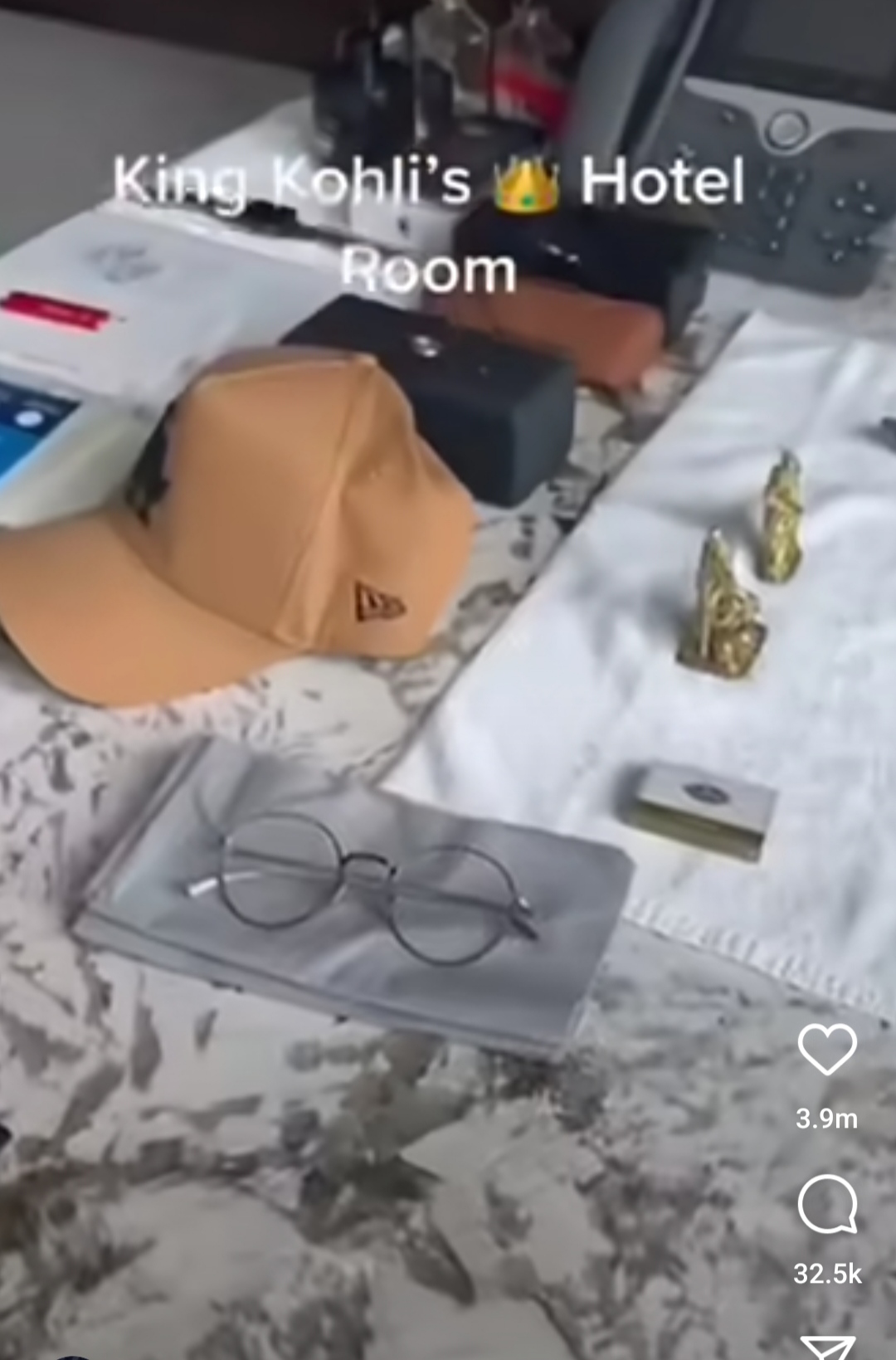 Mumbai: Bollywood actress Anushka Sharma is miffed over a video of her husband Virat Kohli’s hotel room that got leaked by a fan and probably a staff member of the hotel that he was staying in.

Earlier in the day, Virat took cognizance of the video that was being circulated online and shared the same on his Instagram telling his fans how upset he was with such behavior and total lack of privacy.

Anushka too took to the story section of her Instagram and shared the video. She wrote: “Have experienced a few incidents where some fans have shown no compassion or grace in the past but this is the worst thing”.

Calling the video “an absolute disgrace and violation of a human being”, she further mentioned in her note: “Anyone who sees this and thinks celebrity ho toh deal Karna padega (If you are a celebrity then you will have to deal with this) should know that you are also part of the problem. Exercising some self-control helps everyone. Also, if this is happening in your bedroom then where is the line?”

This is not the first time that Anushka has reacted strongly to the issue of breach of privacy. The actress had earlier come down heavily on paparazzo who clicked pictures of the Sharma-Kohli couple, Vamika Kohli.

On the work front, the actress is prepping up for her upcoming film ‘Chakda ‘Xpress’. The biopic, directed by Prosit Roy, is based on the Indian pacer Jhulan Goswami. The film will be released on the OTT platform Netflix.