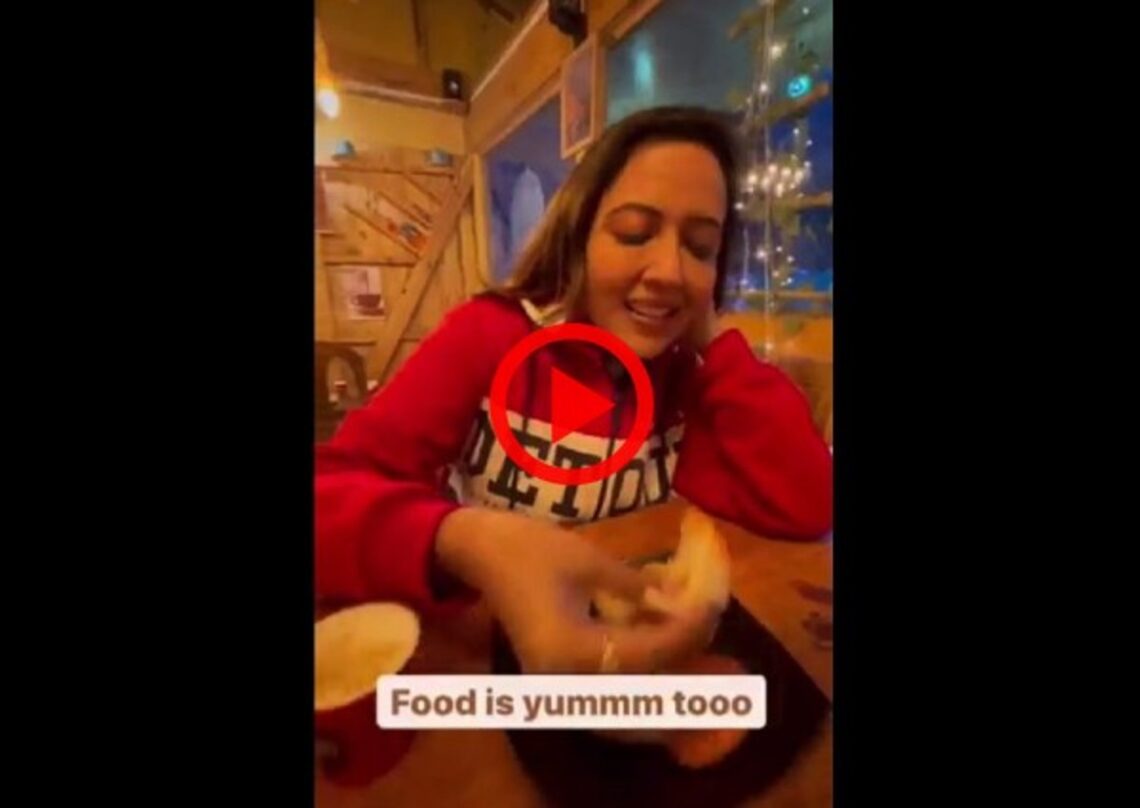 A video of a beautiful café in Kashmir run by the Indian Army has gone viral on social media after business tycoon Anand Mahindra shared it on Twitter.

“As far as I’m concerned, this cafe is not a 5 star, nor a 7 star, but a 10 star destination,” wrote Anand Mahindra in his tweet. The clip was originally created by a blogger named Garima Goel. The video has already received over 525k views and nearly 20k likes.

In the video, the blogger Garima Goel takes us through the beautiful café in Kashmir. Known as Log Hut café, it is situated in the midst of the hills in north Kashmir’s Gurez valley. They serve a variety of snacks and beverages to customers along with a stunning view outside.

The beautiful café garnered immense praise from social media users, as comments poured in on Anand Mahindra’s tweet. “I have heard about this cafe. With due respect to your tweet, I feel it’s worth a thousand stars,” wrote one user. Another expressed, “I wish someday I will visit this place.” Several others were impressed by the fact that it was run by the army, “Beautiful initiative by Indian army.”