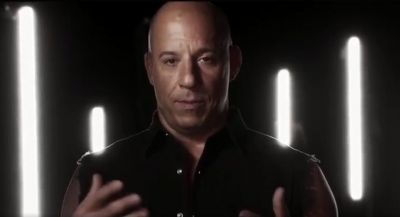 Los Angeles:Hollywood action star Vin Diesel took to Instagram to share that ‘Fast & Furious 10’ will officially be titled ‘Fast X’, also announcing the launch of production.
“Day one” the action star wrote, reports ‘Deadline’.
While details with regard to the plot of ‘Fast X’ have thus far been kept under wraps, Tyrese Gibson, Ludacris, Michelle Rodriguez, Sung Kang, Jason Momoa, Daniela Melchior and Brie Larson will also star.
Justin Lin is on board as director and will also produce alongside Diesel, with the film set to bow in theaters via Universal on May 19, 2023.
Lin has been one of the lead directors for the action franchise, having previously helmed 2021’s ‘F9’, as well as ‘Fast & Furious 6’, ‘Fast Five’, ‘Fast & Furious’ and ‘The Fast and the Furious: Tokyo Drift’.
The franchise is Universal’s biggest of all time – its films having collectively grossed over $6.6 billion worldwide. 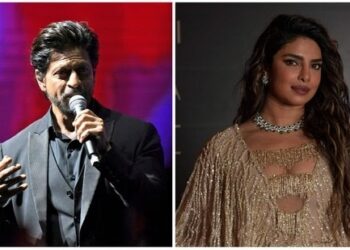 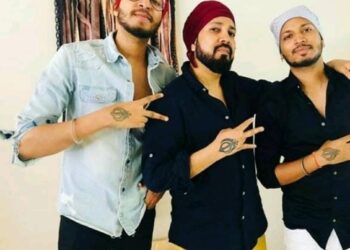