Video: Wife catches Bollywood filmmaker with another woman; he tries to run over her 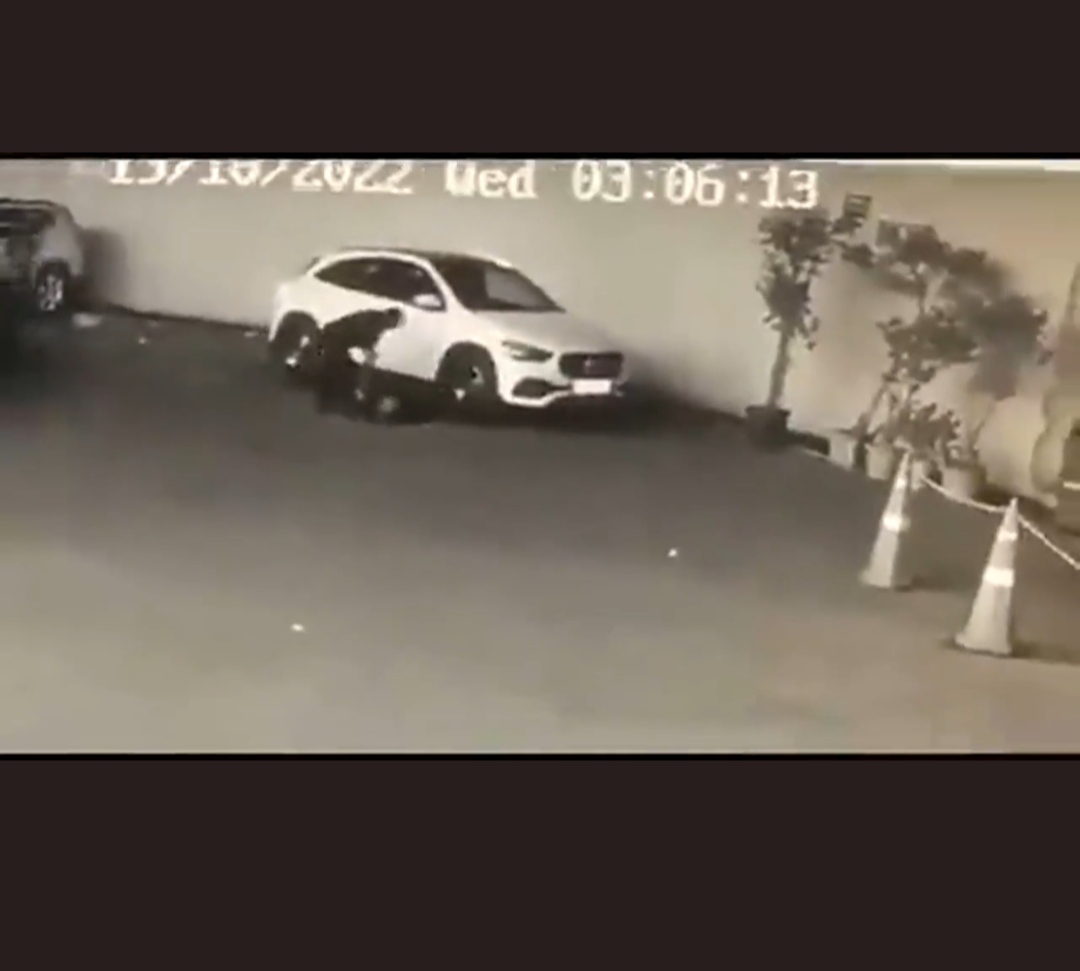 Mumbai: Police are on the lookout for a filmmaker, who allegedly attempted to run over and kill his wife with his car last week, officials said.

The Amboli Police Station has lodged a case against Kamal Kishore Mishra following a complaint by his wife, Yasmin, on the incident that occurred in the afternoon of October 19 in a parking lot of an unidentified residential building.

She sustained injuries to her legs and head but her condition is now stable and improving, said the police.

According to Senior Police Inspector Bandopant Bansode, the woman claimed in her complaint that her husband Mishra was reportedly having an adulterous relationship and deliberately attempted to crush her under his car before speeding off from there.

A viral video shows the woman running towards the white vehicle with dark glasses, purportedly driven by her husband with another woman in the car, and as she tries to stop him, he keeps on driving ahead until she falls under the front right wheel.

Security personnel also rushes to help her, he is seen trying to talk to the driver but is ignored and he continues to drive ahead dragging her on the bonnet, and as the woman falls on the ground, he speeds off from the location.

Based on the victim Yasmin’s complaint, the Amboli Police has filed the case under various sections of the Indian Penal Code against the ‘missing’ Mishra and are on the lookout for him.

The shocking incident and the security video clip evoked strong reactions on social media with many slamming Mishra for his alleged deeds, and demanding stringent action against him.