Video: Who is 9YO Hana Muhammad Rafeeq? Why did Apple CEO Tim Cook send her appreciation email? 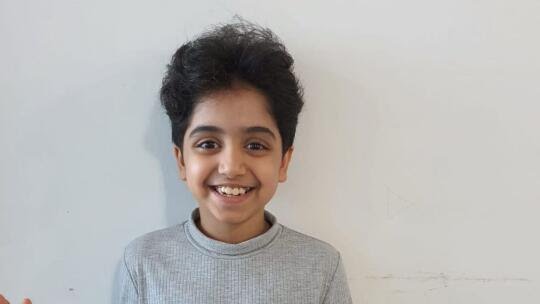 Abu Dhabi: Impressed by her achievement Apple CEO Tim Cook has sent a signed email to a 9-year-old Dubai-based Indian girl for developing an IOS.

Hana Muhammad Rafeeq developed `Hanas’, a storytelling app that allows parents to record stories in their voices for their kids. Hana handwrote more than 10,000 lines of code.

“Congratulations on all of your impressive achievements at such a young age. Keep at it and you will do amazing things in the future,” Cook wrote

The idea for creating the app came to Hana while watching a documentary about the importance of the parent-child relationship. “If the parents are busy with work, they can record the stories so that the children can listen to them before bed,” Hana told Gulf News.

Hana and her 10-year-old sister Leena are both self-taught coders who got inspired by their parents.