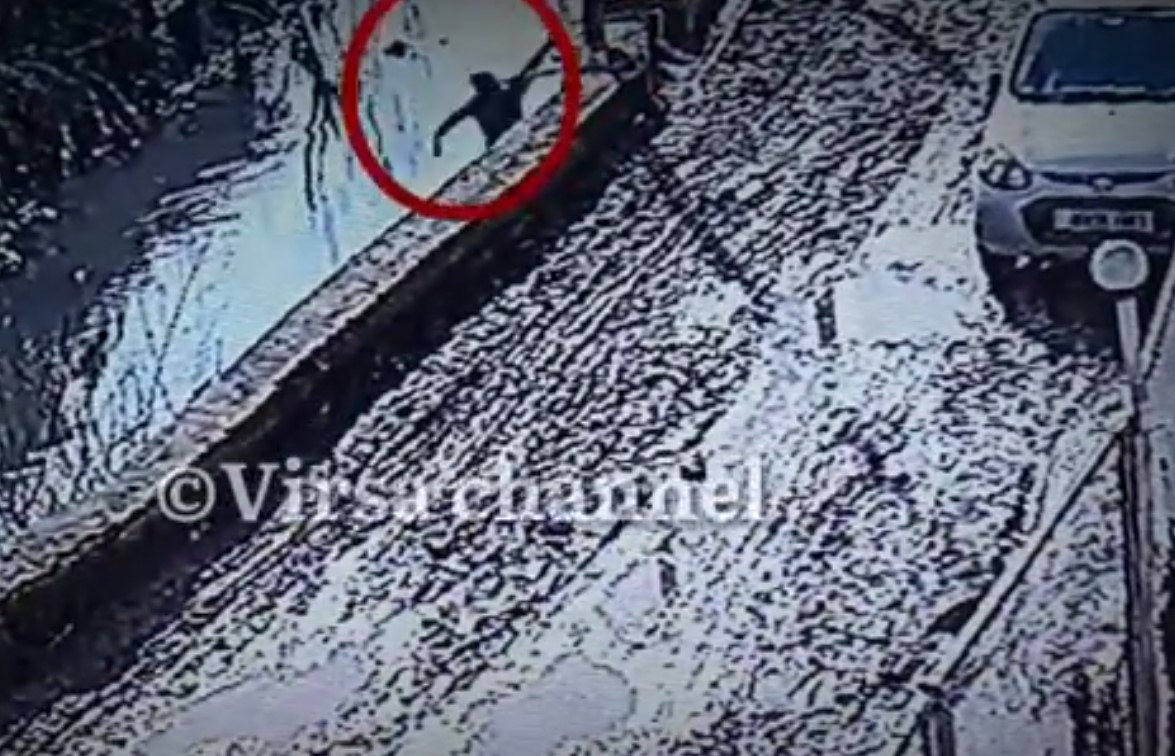 Srinagar: An 18-year-old Sikh youth has become a hero after he jumped into freezing water to rescue a five-year-old girl at Bemina Hamdania Colony.

Simran Pal Singh, who rescued the girl, said he heard her scream and immediately went out to rescue her.

“I was sitting at my home and I heard screams from a nearby water body. When I checked out from the veranda, I saw a girl screaming. Later, I jumped quickly into the water and saved her,” Simran told reporters.

He said he was helped by another local in the rescue operation.

“Few people were trying to help her but could not save her. They were telling her to grab a stick but nobody was going in the water. One uncle, who lives in the neighborhood, helped me,” Simran said.

“Our Sikh religion does not tell us to discriminate between people. Most of my friends including my best friend are Muslim. We must all live together,” added Simran, who has recently appeared in 12th class examinations.

He also received a minor neck injury during the incident.

Simran’s father too said Muslims and Sikhs should help each other.

“I am glad that he saved the life of the girl. He even got a neck injury in the process. There has always been an atmosphere of brotherhood between Sikhs and Muslims. We should help each other and live in a cordial atmosphere,” he said.