Video: San Jose shipwreck with gold ingots, emeralds worth $17 billion located in the sea after 300 years 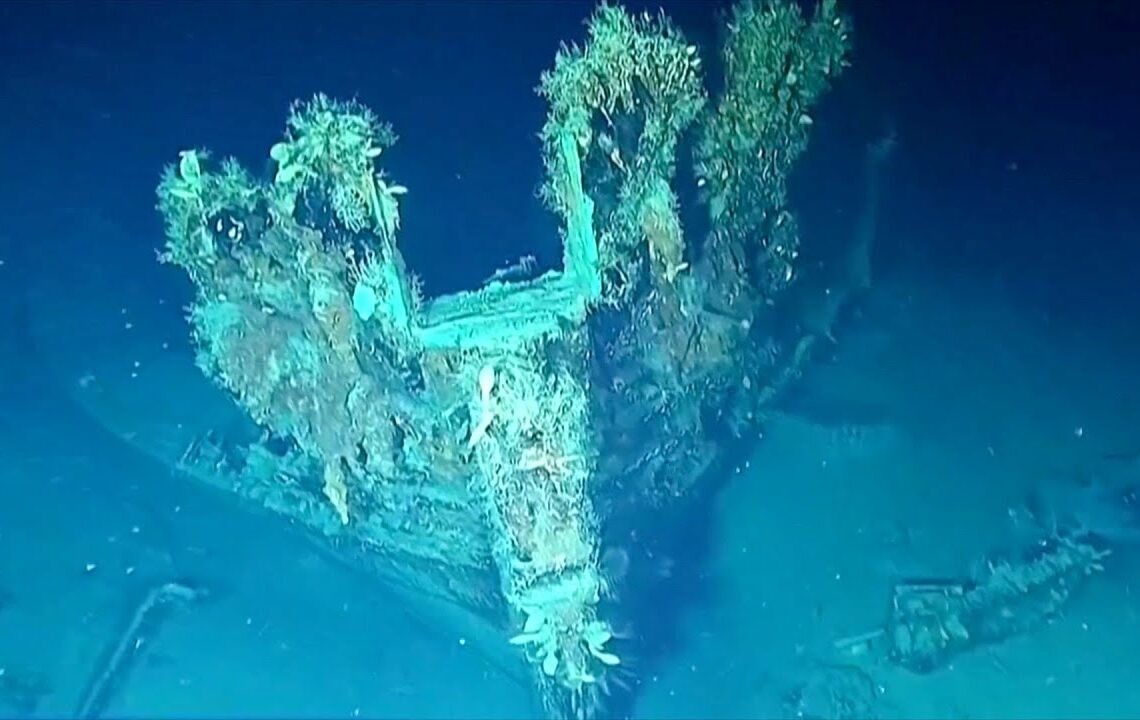 Call it a treasure trove, San Jose galleon with its bounty estimated to be about $17 billion has been found after nearly three centuries.

Colombian army has now released a video showing gold coins and other valuable items around the shipwreck.

The galleon sunk sometime in 1708 by the Royal Navy during the War of the Spanish Succession.

However, the exact place where the San Jose galleon was sunk was not known despite several attempts being made by bounty hunters.

It is supposed to be somewhere close to the port of Cartagena on Colombia’s coast with the Caribbean.

The galleon was supposed to carry about 200 tons of treasure, including gold doubloon coins, gold ingots, silver coins, and emeralds that the Spanish empire looted from South America.

The ship also had ancient cannons, Chinese porcelain, and pottery.

The Colombian government and military archaeologists are studying the inscriptions found on the treasure to determine the places they originated from.

The Colombian President has said that the treasure would remain in Columbia.

The $17 billion worth of treasure is highly contested with several parties in the fray making a claim,  including the professional salvage company that first found the wreck in 1981, countries like Colombia, and Spain. Besides that Bolivia’s indigenous Qhara Qhara people say the treasure originally belonged to them as they mined most of it.

The San José was a 62-gun galleon that led a treasure fleet of three warships and 14 merchant vessels from Portobelo in Panama to Cartagena.