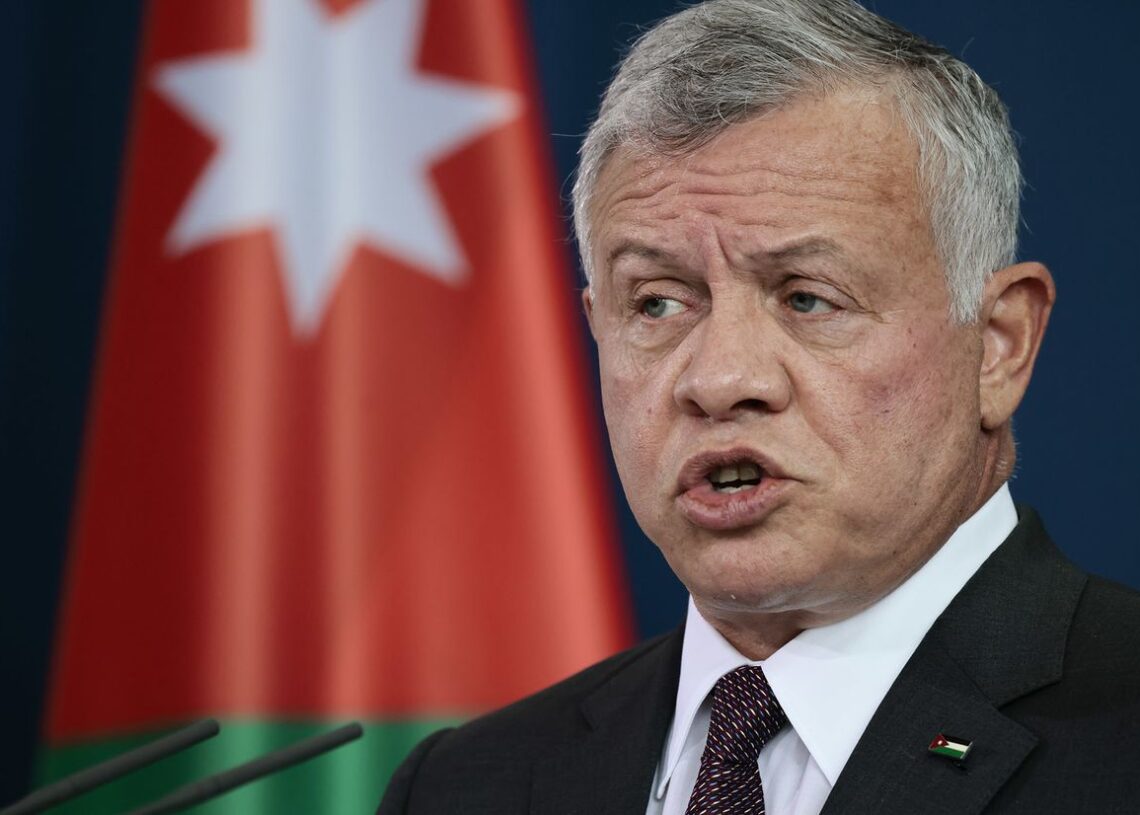 LONDON:  Muslim countries are toying with the idea to form a military alliance built on the same lines as NATO.

King Abdullah II of Jordan said he supports the idea of a Middle East military alliance built on the same lines as NATO.

Speaking to CNBC’s Hadley Gamble, the king said such a grouping could work with like-minded countries, but stressed its mission statement would need to be clear from the outset.

“I’d like to see more countries in the area come into that mix. I would be one of the first people that would endorse a Middle East NATO,” Abdullah said.

“The mission statement has to be very, very clear. Otherwise, it confuses everybody,” he added.

The king said he already saw his country as a “partner” of NATO, with Jordan having worked closely with the organization and its troops having fought “shoulder to shoulder” with NATO forces in the past.

As well as security and military cooperation, a closer alliance in the Middle East could help to address the challenges arising from Russia’s invasion of Ukraine, especially regarding energy and commodity prices, Abdullah said.

“All of us are coming together and saying ‘how can we help each other?’ which is, I think, very unusual for the region,” he said.

“If I’m okay and you’re not, I’m going to end up paying the price. I’m hoping what you’re seeing in 2022 is this new vibe, I guess, in the region to say, ‘how can we connect and work with each other?’”

The king also discussed the destabilizing threat of Iran to the region’s security and the Israel-Palestine crisis, both of which he said had the potential to disrupt development plans in the region.

“If they’re not talking to each other, that creates insecurities and instability in the region that will affect regional projects.

“Nobody wants war, nobody wants conflict,” he said, adding that it remained to be seen whether countries in the region could work toward a vision where “prosperity is the name of the game.”