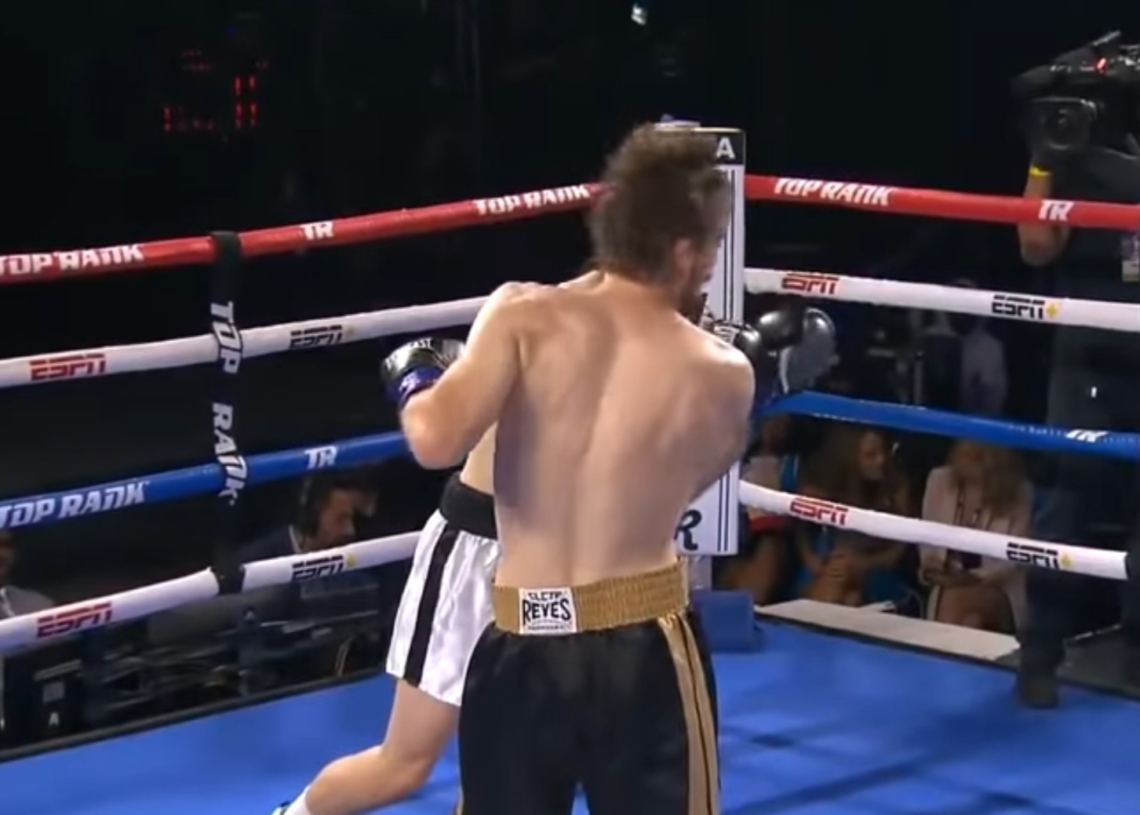 Following his legendary grandfather Muhammad Ali’s footsteps, Nico Ali Walsh knocked out Alejandro Ibarra in the first round of a boxing match in Las Vegas.

Essentiallysports.com said Walsh was fighting on the undercard for Shakur Stevenson vs Oscar Valdez boxing event. Despite it being an undercard bout, the boxing fans were excited to watch it.

It was a great hype as Muhammad Ali’s grandson was fighting in his 5th professional fight. Significantly, it marked the 4th knockout of his career.

The 21-year-old made his professional boxing debut on August 14, 2021, when he first fought with Jordan Weeks. It was a great start to his career as he knocked his opponent in the first round itself.

Walsh added more charm when he went on winning the second fight of his career. That too, with a knockout.

Walsh has only one match in his career where he went to the distance, 4 rounds of a professional boxing match, where won against Reyes Sanchez via a majority decision.

Later, Walsh continued to thrash his opponents in his professional boxing career and won his subsequent bouts with a knockout.

Currently, he holds a knockout percentage of 80% and has had only 11 rounds in his career.

He is the grandson of the greatest boxer, Muhammad Ali. He is also the nephew of one of the best female boxers of all time, Laila Ali.