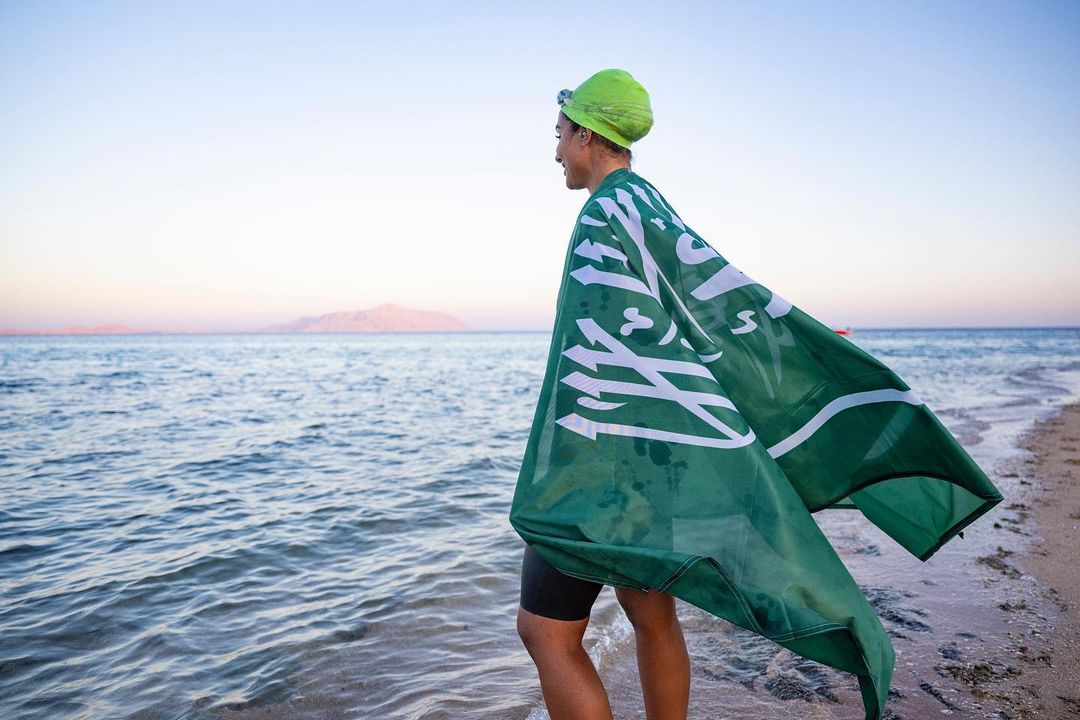 Riyadh: Saudi swimmer Mariam Saleh bin Laden has become the first Arab to swim from her country to the coast of Egypt through the Strait of Tiran in the Red Sea.

Mariam bin Laden posted pictures and videos of her journey on Instagram.

Mariam said she achieved her dream despite her fears of sharks and swimming without a protective cage, but considered that “the challenge strengthened her determination to get out of her comfort zone and pursue this achievement.”

She thanked the international swimmer ‘Louis Beau’ who accompanied her during her trip to cross the Strait of Tiran to reach Egypt.

Earlier, the 32-year-old Saudi swimmer previously set a record in the Dubai Canal, which is estimated at a distance of 24 kilometers, in 2017.

She also crossed the English Channel individually at a time of 11 hours and 41 minutes, in 2016,

She was also the first woman ever to swim the 162km length of the River Thames in England, completing the feat in 10 days in June 2016. 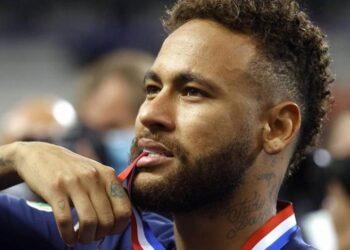 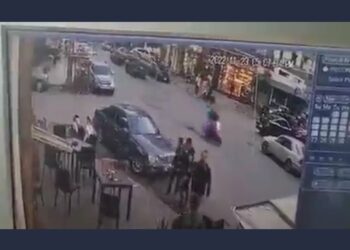 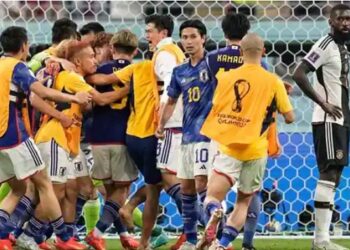 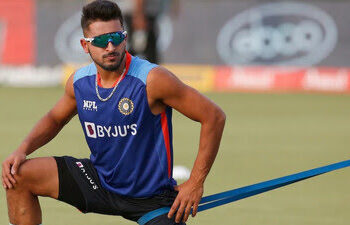