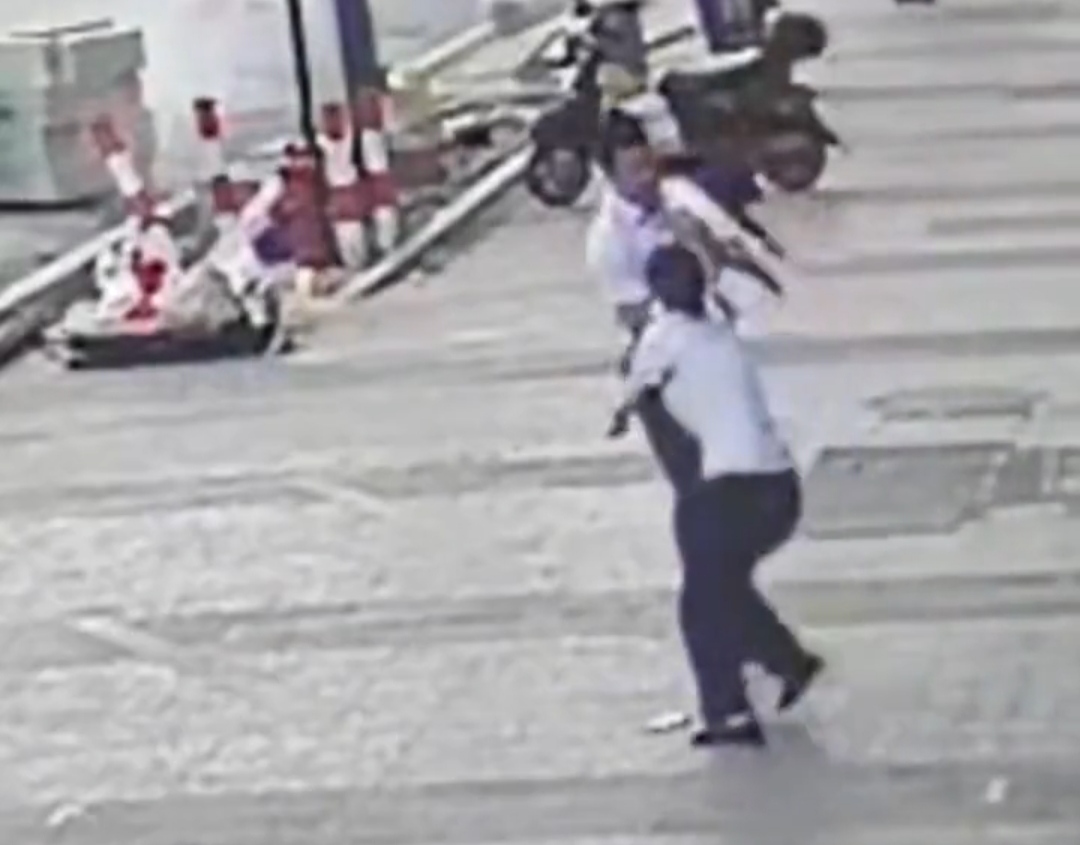 A man’s heroics to catch a 2-year-old girl who fell from the fifth floor of a building is breaking the internet.

According to a report in Metro, the incident took place at Tongxiang, in the Zhejiang province of China.

Shen Dong was parking his car across the street when his eyes caught the sight of a toddler falling from the window of the fifth floor. Within seconds the child fell from such a height. However, the man’s sudden reflexes saved the girl.

Shen Dong heard a loud thud while he was parking his car. Apparently, the little girl had already fallen four-storeys and landed on a steel roof. Losing her balance, she was then all set to hit the ground when Shen miraculously caught her. He ran really fast at the last minute and saved her from hitting the pavement.

The man’s heroics were caught on camera. The video has become viral on all social media platforms. It has notched 1.51 lakh views on one Twitter handle. On Youtube, it has notched 4.28 lakh views so far. Thousands have liked and commented.