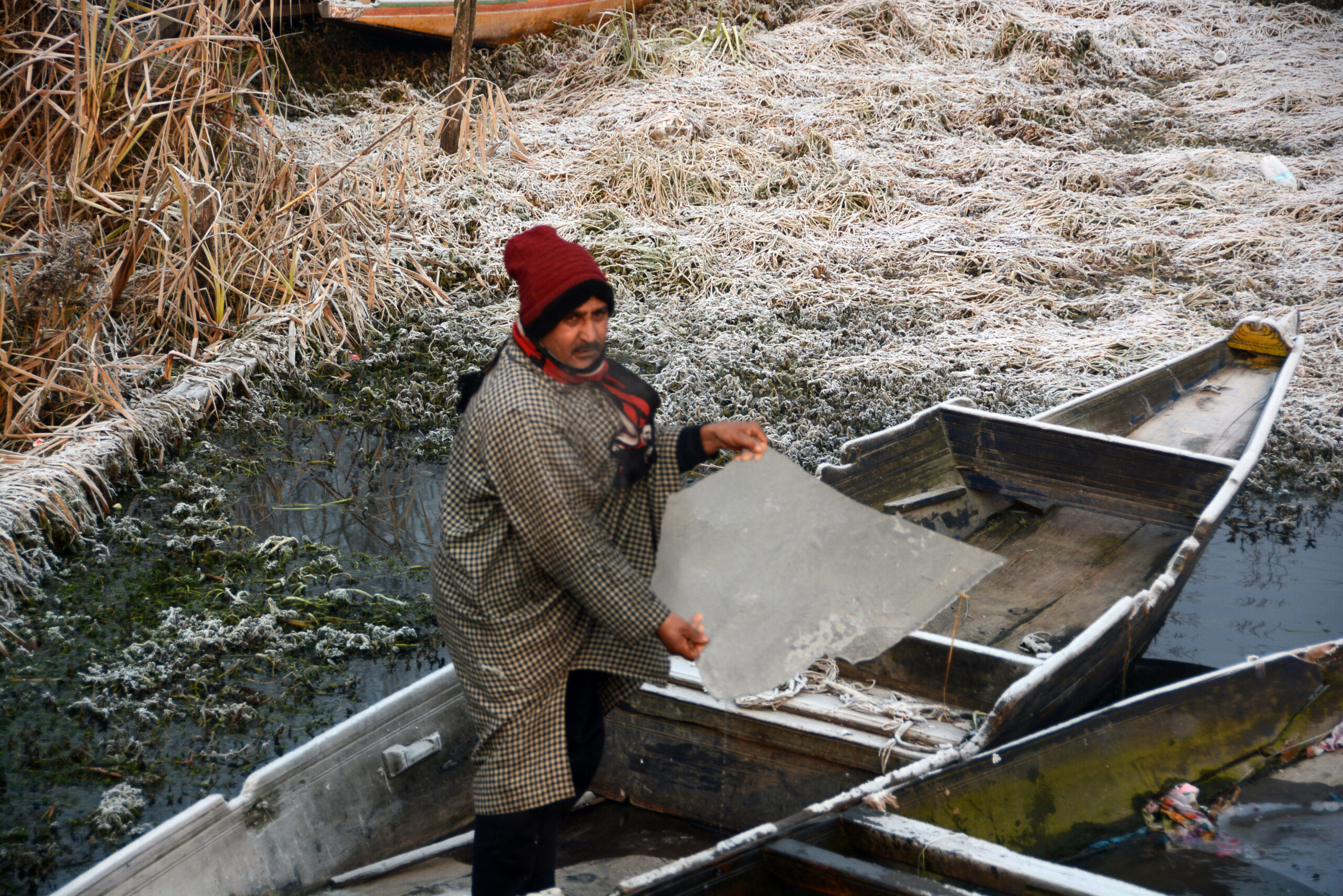 Kashmir’s harshest winter period, ‘Chilla-i-Kalan’, began on Wednesday with the mercury dropping several notches below the freezing point in many places including Pahalgam, which recorded the lowest night temperature at minus 6.2 degrees Celsius, according to officials.

Several places in Kashmir witnessed their coldest nights of the season so far. The fringes of many water bodies, including the Dal Lake here, froze as did water in taps, the officials said.

Srinagar recorded a minimum temperature of minus 4.2 degrees Celsius last night, they said.

The famous ski resort of Gulmarg in north Kashmir’s Baramulla district recorded a low of minus 4.6 degrees Celsius.

The meteorological department has forecast mostly dry weather in Jammu and Kashmir till December 24.

There is possibility of rains or light snowfall in some parts of Kashmir around Christmas, it said.

‘Chilla-i-Kalan’ is a 40-day period when a cold wave grips Kashmir and temperatures drop considerably.

There are maximum chances of snowfall during this period and most areas, especially in the higher reaches, receive heavy snowfall.

‘Chillai-Kalan’ will end on January 30. The cold wave continues even after that in Kashmir with a 20-day ‘Chillai-Khurd’ (small cold) and a 10-day ‘Chillai-Bachha’ (baby cold).