(Video) `I used to see burning grave in my dreams’: Former actor Sana Khan opens up about quitting showbiz 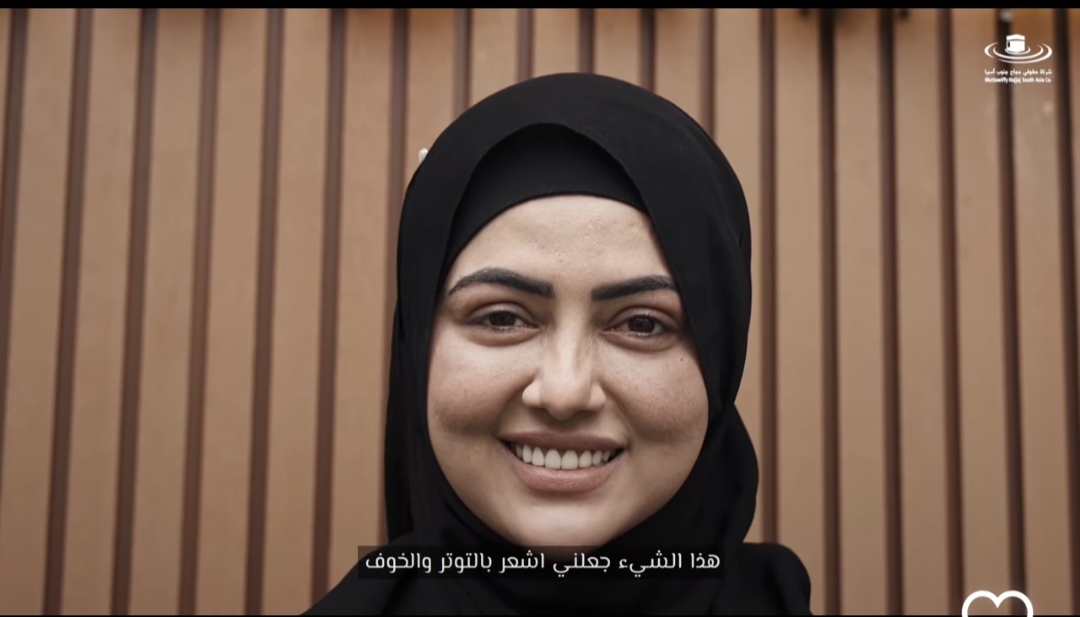 Mumbai: Two years after she quit showbiz, former actor Sana Khan has revealed the reasons behind changing her lifestyle and leaving the world of glam and glitz.

“In my past life, of course, I had everything, I had fame, name, money. I could do anything and everything I wanted. But one thing that was missing was ‘peace in my heart’,” she told Muttawiffy Hujjaj South Asia, in an interview.

For the unversed, it was in October 2020, when the 33-year-old celeb left the world of glam and glitz to pursue the path of her creator. Later after a month, she made headlines with her secret wedding news with Mufti Anas Sayaid. Since then, Sana Khan is enjoying her ‘happily ever after’ with Anas and her social media handles prove the fact.

Sana Khan also spoke about why she chose to wear the hijab and never remove it again. “You don’t want your last day to be the first day of your hijab,” said Sana.

Sana, who returned after performing Hajj, shared her joy of fulfilling a long-desired dream. “Finally Back home. What an experience I can’t put in words to explain what I felt performing my 1st Haj 🤲🏻 I always dreamt of it but never knew this would happen so soon…Coming back learning soooo much n In Sha Allah hoping to be better than what I was or what I am. She concluded, “Already hoping to be back for the next Hajj,” she wrote on Instagram.

Sana Khan had completed her three Umrahs post her marriage. She performed her first Umrah in December 2021 and her second in Ramzan this year. Soon after that, she completed her third Umrah with Mufti Anas in May 2022.

Earlier this year, Sana turned `Umrah’ counselor and gave tips about pilgrimage. Sana posted a video on Instagram to guide people intending to perform holy pilgrimage in the time of Covid

“People were asking so many things because of the Covid situation. I thought to make a video. I have performed three Umrah. Our Umrah was arranged by Khalid tours within two days. We did not want to return from the airport. We decided in two days to perform Umrah because Allah’s house was opened after two years,” she said.

Sana urged the pilgrims to download two apps and book a slot for the pilgrimage. She said people can also book appointments on spot for Medina.

“Who knew that Allah will shut his house for two years? Now you should reach on time as per the appointment given by the officials at the holy shrines,” she said.

Earlier Sana Khan shared a video of her stitching Kiswah (Gilaf-e-Kaba) the cloth that drapes the Kaaba. The cloth is woven from silk and cotton and adorned with gold calligraphy.