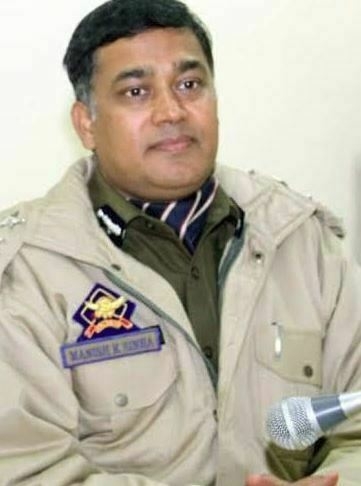 Jammu, Apr 14: Police have seized the car used in the Kishtwar attack in which a senior RSS functionary and his PSO were killed, an officer said Sunday.
The vehicle was recovered from an area in Kishtwar district, he said. Police have released a photograph of the owner of the vehicle, Zahid Hussain, who had been absconding since the attack, the officer said.
“We have identified and tracked down a vehicle (used in the attack). We have identified its owner also,” Inspector General of Police (IGP), Jammu Zone, said M K Sinha.
Hussain has reportedly joined militant outfit Hizb-ul-Mujahideen recently but police did not confirm this.
According to sources, the car had a false number plate and had changed hands four times.
Senior RSS leader Chanderkant Sharma and his security guard were killed on April 9 when a militant opened fire inside a health centre in Kishtwar town.