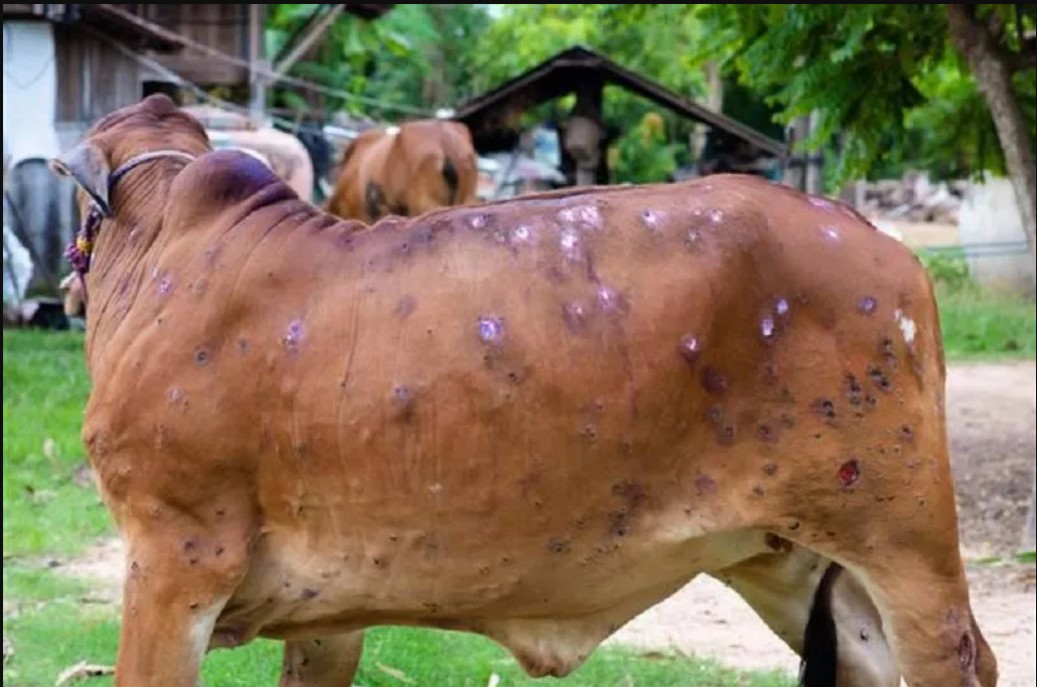 SRINAGAR: Jammu and Kashmir has achieved another milestone after the entire cattle population was vaccinated against Lumpy Skin Disease (LSD) in the valley.

Buoyed by the successful vaccination drive, Jammu and Kashmir government is set to lift the ban on the transportation of animals in the valley.

“We have administered 8.70 lakh vaccine doses to cattle population in Kashmir. We have achieved the 100 percent vaccination target. There has been no new case of LSD in the last 25 days in the valley,” Dr. Purnima Mittal, Director, Animal Husbandry, Kashmir, told The Kashmir Monitor.

Official figures reveal that 56,146 cattle contracted the infection in Jammu and Kashmir till November 24. Of which 1564 animals died. All 20 districts of the union territory were affected by LSD.

“Cattle population in the valley is 9.13 lakh. Those who had recovered after contracting the infection were not jabbed because they had developed immunity. So the vaccines were not prescribed for those animals. Vaccines were administered free of cost to all animals. Not a single penny has been charged,” said Dr. Mittal.

LSD is a viral disease that affects cattle. It is transmitted by flies, mosquitoes, and ticks which act as vectors. . It causes fever and skin lumps. It affects milk production among animals. Even after the animals are cured of infection, their milk production remains a concern.  Jammu and Kashmir produce around 7.5 lakh liters of milk annually.

Last month the Administrative Council approved relief for distressed cattle farmers. The government decided to bear the medical expenses up to Rs. 10,000. Provision of free of cost veterinary medicines has also been made to ease the financial burden of the farmers.

The animal husbandry department has written to the government to lift the ban on transportation of the animals in the valley. ”Last month, the ban was lifted in Jammu. We have recommended that the ban should be lifted from Kashmir valley as well. We expect that inter-district, inter-region, and inter-state transportation of animals will be allowed from the first week of January,” said Dr. Mittal